Students gear up for their upcoming summer vacations 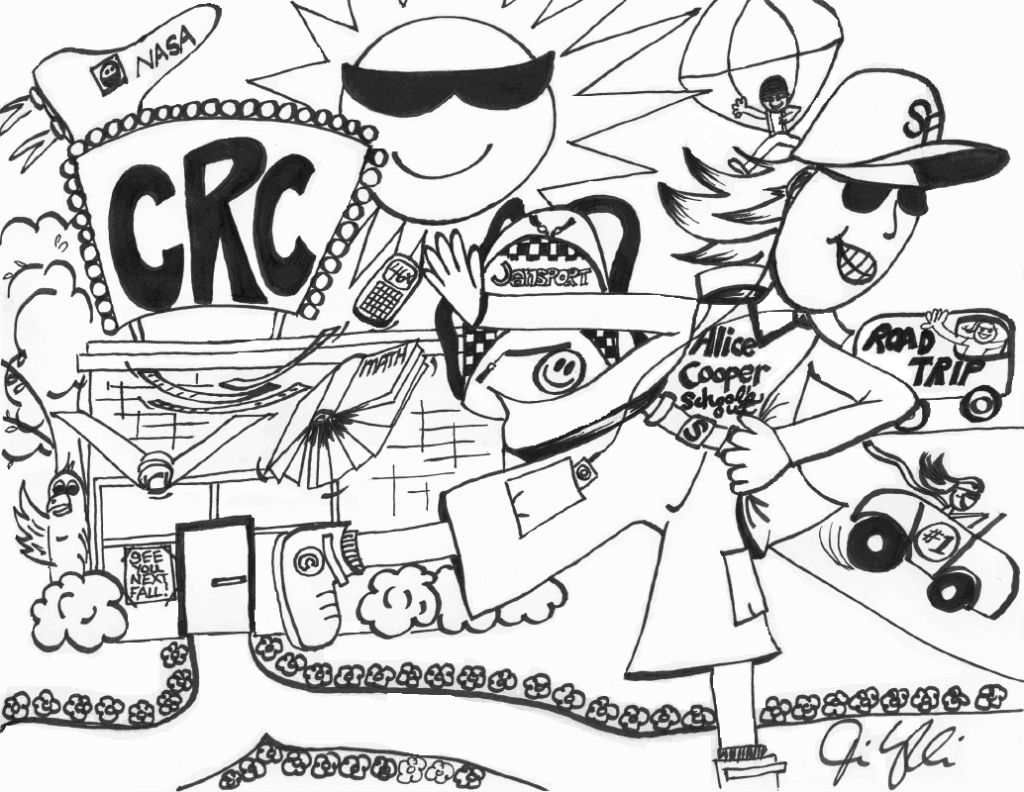 With a week left before finals begin, students are getting ready to start their summer breaks.

Some are planning to take classes, while others are just looking forward to relaxing and having some fun with their time off.

Alena Torlak, a 19-year-old psychology major, is hoping for a bit of both.

“I’m going to Miami,” Torlak said. “My friend is having a baby, so I get to be the Godmother.”

Torlak is planning more than just relaxing while in Miami, though.

“I’m going to be doing summer classes while in Florida,” she said.

Other students don’t have classes in mind, but are preparing to transfer to California State University, Sacramento.

Dane Bergum, a 22-year old biology major, is one of those students.

“I’m going to try to find another job,” Bergum said. “Somewhere between here and Sacramento.”

Bergum said he wants to try and get more experience for his major before going into the upper-level classes.

However, he does hope to have some fun this summer.

“I might go with my parents on a business trip to Poland,” Bergum said. He said that he hopes he can, because it “would be fun.”

Bergum also said he wants to work out, see his friends and “have a bit of a social life.”

Tony Nguyen, 22, business major, is another student who will be transferring to Sac State. He said that he is going to spend his summer waiting to transfer and doing his orientation for Sac State.

He also plans to have some fun this summer.

“I have a family trip to Mexico on a cruise,” Nguyen said.

It won’t all be fun, as he hopes to build up some experience over the summer.

“Maybe I’ll try to volunteer to work in the Vietnamese community to get experience for a job,” Nguyen said.

Chris Burke, a 53-year-old sonography major, has her own reasons for needing summer classes.

“Hopefully I’m going to go to school this summer,” Burke said. “This is only my third semester, and I’m afraid I’m going to lose momentum going into the fall if I don’t.”

Burke’s other plans include going to San Diego to visit her grand kids and to go to Disneyland.

No matter their plans, students are awaiting summer.