Students network through their love of anthropology 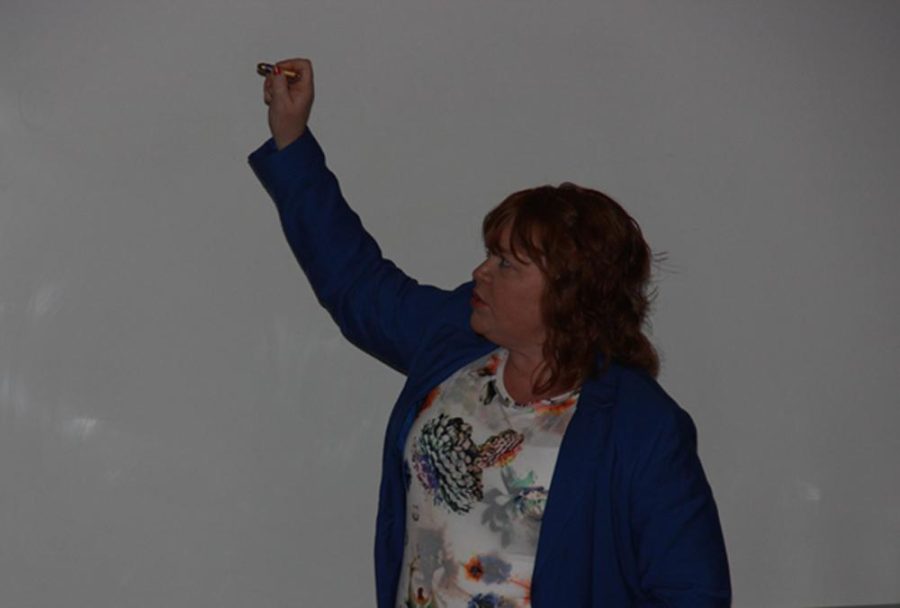 Over 150 years have passed since the times of the Gold Rush in California, yet pieces of that past and the stories of the people that lived them are still being discovered.

An unearthed privy, a bathroom or toilet, underneath what is now the Enterprise Hotel in Old Sacramento, has allowed the anthropology students at Cosumnes River College the opportunity to study artifacts of a bygone era and piece together just what life might have been like during the post-Gold Rush years.

“When I was working in the lab there were these times when we’d find like a little piece, an artifact, and it’s just like so exciting to just look at it,” said 37-year-old archeology major Angela Evoy. “You just start thinking about who had this in their hand, who used this, what was it used for. And you just start wondering more about these people.”

Evoy is one of a group of students that has been able to study various artifacts unearthed from Old Sacramento as part of the Cosumnes River Archaeological Working Lab this semester.

On April 19 and 20, Evoy and her co-writer Matoula Martin presented their analysis of the artifacts and of the role of women in the post-Gold Rush era at the Southwestern Anthropological Association conference held in San Jose.

“I think by talking about it, by going to the conference, it can help maybe extend some of our research,” Evoy said. “The one best way to get people to be interested in your research and give you money to keep working at it is to tell them about it. Share your passion about it.”

[singlepic id=245 w=150 h=250 float=left]Evoy and Martin were not alone in their presentations for the conference, as 20-year-old anthropology major Khaalis Jalal presented his analysis on ethnicity. He focused on what it means to be African-American and the various sub-cultures within the race.

“What really interested me in this is how identity is developed and a book called ‘Why Are All the Black Kids Sitting Together in the Cafeteria’ by Dr. Beverly Daniel Tatum is what pushed me to do this,” Jalal said. “So through reading the book I started to research more books and found out there isn’t a model for ethnic identity development.”

Presenting analysis in the form of a poster, like Jalal, or a powerpoint, like Evoy and Martin, is only one part of the conference. Anthropology professor Anastasia Panagakos said one of the goals of the conference is to present research and network with other students in the anthropology field.