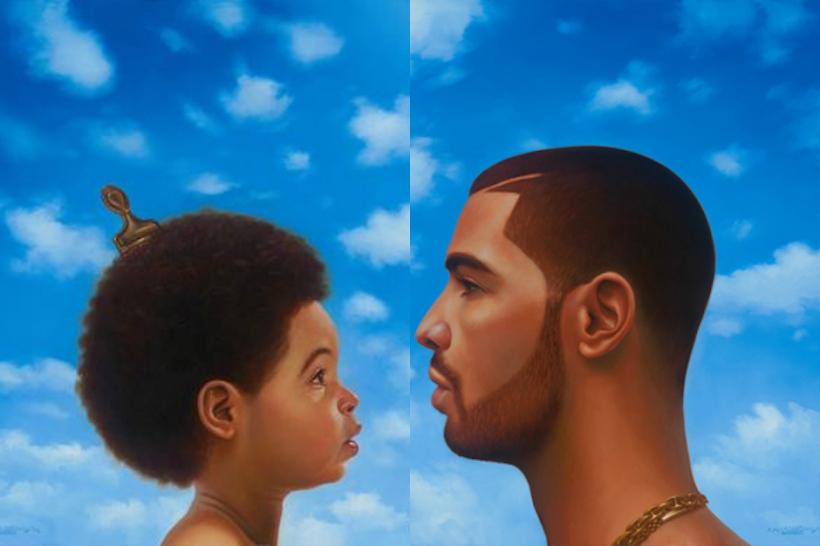 Drake’s new album, “Nothing Was the Same,” released on Sept. 20, doesn’t have a distinct genre of music so it’s hard to know what to expect.

The intro, “Tuscan Leather,” has an instrumental that loops in reverse while Drake is rapping and once his first verse is over, the beat continues until he presses play and the instrumental plays forward and he starts his second verse. The intro is very refreshing as he sounds like that classic “Comeback Season” Drake.

The next couple of tracks, “Furthest Thing” and his recent hit “Started From the Bottom,” start with some soft chimes and singing.

As he finishes “Furthest Thing” with a common flow verse, “Started From the Bottom” begins, it’s enticing and catchy but this song’s constant overplaying will most likely have you skipping it.

Drake is a once acclaimed rapper but after his last album, “Take Care,” you would probably call him a rhythm & blues artist and this new album just may have sealed that title for him. He still has the occasional rap verse, but he obviously sings more than he raps.

You can treat the beginning of this album as a foreshadow as it starts with all rap, then he mixes his rapping and singing in a couple of songs and then begins to sing only, which isn’t the worst thing aside from the fact that he isn’t really a singer. His writing ability is what really carries this album.

The sixth song on the album, “Worst Behavior,” has that catchy edge that Drake is known for but his sloppy flow soon becomes somewhat ignorant. Then again this song is implying that he has in fact hit his worst behavior. Yelling doesn’t mean you’re winning an argument though.

Drake put a lot of emotion into this album and you really get his whole corrupted love story through his music. This album was definitely written on his past experiences, mostly involving his love life.

Jhene Aiko (My Name Is Jhene) was featured on, “From Time,” with Drake and beautifully sings what you would assume is the girl’s perspective in their relationship. A very refreshing feature as this is the first one after seven songs on the album.

Many songs on this album just seem to be there and if the song doesn’t connect to you personally, they have no replay value. Why listen to a song that is poorly structured, sloppily performed, has no meaning to you and isn’t catchy?

“Connect,” “The Language” and “305 To My City” were transparent in terms of purpose. They all have absolutely no replay value and the fact that “Connect” and “The Language” both have to do with sex is putrid. You should never have multiple songs with the same idea. “305 To My City” is indubitably unfulfilling as it literally never makes a point or even describes an action.

Although this album has its moments it is overtaken by its lack of replay value. There are more bad songs than good songs and this album is easily his weakest so far.

I suggest purchasing this album if you need a flashy coaster. The only reason to listen to this is because of the name that comes with it and curiosity. If you want to hear someone venting their love life to you and don’t already have a significant other doing that then this album is for you.