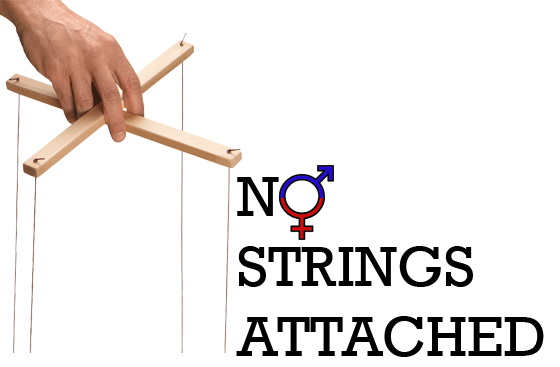 Men also tend to become decreasingly satisfied with not only the way that their partners perform in the bedroom, but their body image, sexual performance and sexual imagination.

Explain to me how watching a girl being completely degraded and objectified on a camera all of a sudden fixes a relationship. It doesn’t. Because good relationships do not make sex the number one priority.

But don’t be surprised when the result ends up being the opposite of what you were hoping for.

You’re snuggled up on the couch with your significant other and ready to pop in a movie, and as the opening credits roll it starts off with an explicit sex scene.

It’s not disgusting or wrong or something that will ruin a relationship like detractors will cry out about it.

We all know that the men in there have ridiculously sized penises and that probably 95 percent of the breasts on screen are enhanced with whatever it is they use now, but it’s just a fantasy.

We all get turned on by different things and as long as it’s not something truly aberrant like wanting to have sex with children or any animals, who cares what turns others on?

Let’s get real here, this isn’t a Hollywood movie where you and your partner only truly have eyes for one another. People that are loyal and faithful still notice others that are attractive, they’re not dead after all.

You might even pick up a new position or two and make a fun night of it. That sounds like a win for everyone involved.