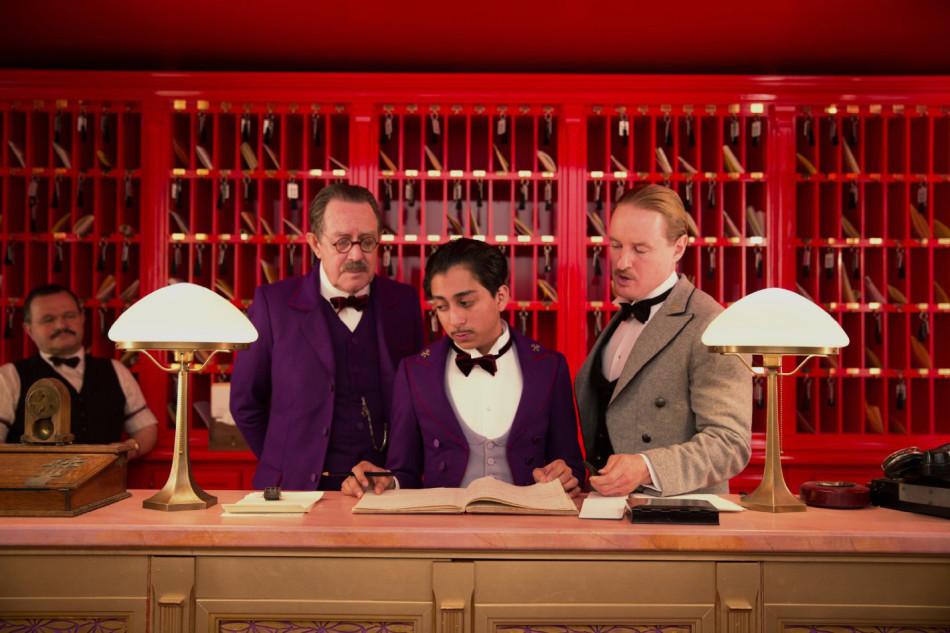 “His world had vanished long before he ever entered it, but he certainly sustained the illusion with remarkable grace,” one of the narrators of “The Grand Budapest Hotel” notes of the film’s lead character, Gustave H.

The Grand Budapest Hotel, written and directed by Wes Anderson, has been one of the most delightful movies I have seen in the last few years. It is hilarious, beautiful, violent and features a huge cast of incredible talent including Ralph Fiennes, Adrien Brody, Willem Dafoe, Jeff Goldblum, Harvey Keitel, Jude Law, Bill Murray, Edward Norton, Saoirse Ronan, Jason Schwartzman, Tilda Swinton, Owen Wilson and many other brilliant performances from lesser known actors.

It centers around the legendary concierge Gustave H., played by Fiennes, who served the Grand Hotel between the two world wars, all told through the perspective of his trusted lobby boy, played by newcomer Tony Revolori.

Gustave H. is a personification of high level service, schooling the young Zero Moustafa in the art of understanding what a guest wants, owning few possessions including a perfume called “Eau de Panache,” and a large collection of romantic poetry, which he is quick to quote even in the most dire of circumstances.

The whole movie is centered around the illusion that Gustave H. maintains and without it the whole thing would collapse.

The main story surrounding Mr. Gustave and his lobby boy Zero moves fast and takes the characters to perfectly framed and constructed setting after setting, each looking like a page in a pop-up book.

However, just underneath the surface is a very dark and melancholy reality.  The political landscape of the 1930’s Europe is sliding closer and closer to war as a Fascist power becomes increasingly aggresive, finally occupying the Hotel in the climax of the movie.

The scenes where Zero and Gustave H. are alone show his illusion fade away as he shows how aware he is of the world around him changing.  The country that The Grand Budapest exists in is about to experience war, Fascism and the Holocaust, only to be followed by decades of Communist totalitarianism.

Wes Anderson has always attempted to capture emotions that are seldom explored in other movies to the depths that he manages.  In “The Grand Budapest Hotel,” the feeling is one of nostalgia.

It takes place in the past, but not the historical past.  It manages to present a beautiful and ideal time that as Zero Moustafa describes, “probably never existed.”

Take the time to see this movie, you won’t regret it.