While lacking compared to the book, ‘Fifty Shades of Grey’ still delivers 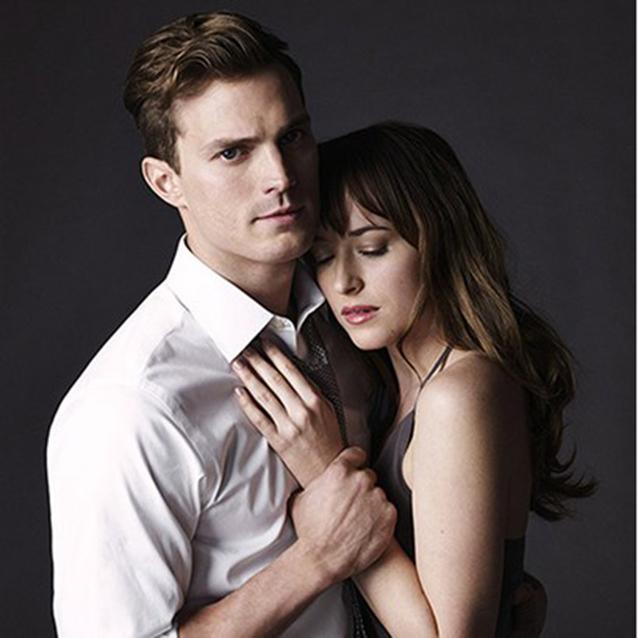 The much anticipated film-adaptation of the New York Times bestselling “Fifty Shades of Grey,” arrived in theaters just in time for Valentine’s Day, earning $94.4 million over the holiday weekend, according to The Wall Street Journal.

Dornan (“Once Upon a Time”) plays the film’s leading male, Christian Grey, a young and attractive millionaire with secretive sexual habits and a twisted past. Johnson (“21 Jump Street”, “The Five-Year Engagement”) stars as Anastasia Steele, the film’s main character as well as the narrator within the book series.

The film is seen as break-out roles for both actors. Just like in the books, Grey and Steele form a relationship that quickly gets complicated due to Grey’sexual habits.

Despite rumors that reported a mutual dislike between the actors when off screen, Dornan and Johnson did not lack chemistry on screen.

Most enticing to audiences were the promised eriotic sex scenes between the two. Although the film did entail full frontal nudity of Johnson, amongst other aspects, compared to the novel it was lacking which was disappointing.

Along with its explicit sex scenes, the film also offers audiences a comedic undertone and had viewers laughing-out-loud at various scenes. The most promising part of Johnson’s performance was how she conveyed Anastasia’s sense of sarcasm that wasn’t too subtle nor artificial, not only making audiences laugh, but creating a genuine and relatable character.

The film has been recognized for it’s notable soundtrack as well. Well known artists such as The Weeknd, Ellie Goulding, Frank Sinatra and Beyoncé all made musical cameos within the film, adding to the hype. The soundtrack itself may have outshined the film and can be found for just $11.99 on iTunes.

Like many books made after movies, fans will always be wanting more, especially due to the fact the movie ended with an abrupt cliffhanger, leaving the audiences waiting for the second film to discover how things develop between Grey and Steele.