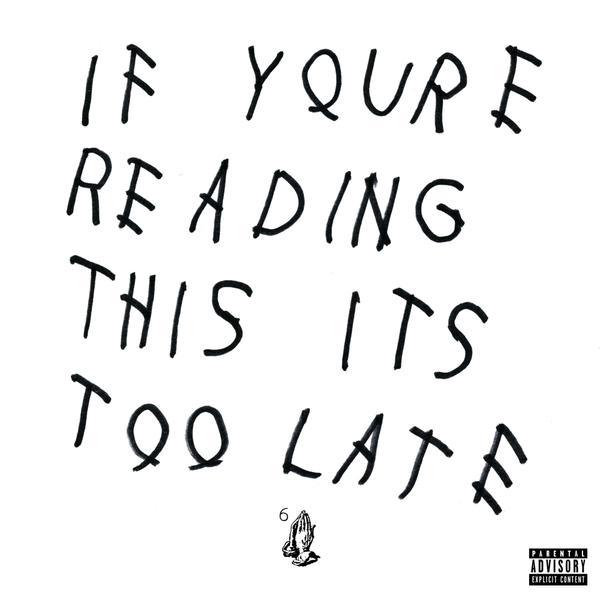 Drake's unannounced mixtape was hard to find upon release but can now be found on music platforms like iTunes and Pandora.

Hip-hop and rap artist Drake surprised fans by releasing his new mixtape “If You’re Reading This It’s Too Late” without any sort of warning.

One of the most shocking elements of the mixtape was that it was kept a complete secret to fans until its release date on Feb. 13. Beyonce’s self-titled album, “Beyonce,” was similarly released without advanced notice in 2013.

With two of hip-hop’s biggest artists releasing secret albums, it poses the question whether or not this will become a trend with future albums.

Although “If You’re Reading This It’s Too Late” was hard to find anywhere when first released, the entire mixtape can now be found on iTunes for $12.99. Many of the tracks are already available on services like Pandora as well.

While Drake was featured in songs like “Tuesday” by ILoveMakkonnen and released his own singles like “0 to 100” in 2014, he hasn’t released a full album since 2013’s “Nothing Was the Same.”

Due to the mass success of the award winning previous album it wasn’t hard to assume that Drake had plateaued, but “If You’re Reading This It’s Too Late” is definitely giving that album a run for its money.

The 17-song mixtape has a mix of songs that displays Drake’s sound perfectly. From a mix of upbeat radio and club hits, to lowkey R&B-like tracks, the new mixtape has a song for all moods.

Known for being a lyricist, Drake’s mixtape touches on controversial topics such as race, promiscuity, values of current society and many other topics hidden within the clever lyrics and verses of the tracks. The album also features popular artists such as Lil Wayne, PARTYNEXTDOOR and Travis Scott.

This mixtape has a recurring theme of songs that include the number six within the titles including: “6 God,” “Star 67,” “6 Man,” “You & The 6” and “6PM in New York.” Drake has not yet spoken on the significance of this trend.

The most controversial song on the album is the final song, “6PM In New York,” where it has been alleged that Drake targeted fellow rap artist, Tyga. A line within the song, “You need to act your age, not our girl’s age,” is rumored to be a diss towards Tyga and his reported girlfriend, 17-year-old Kylie Jenner.

The twelfth track on the album, “6 Man,” gives a subliminal shoutout to Sacramento with the line, “I’m about to go Demarcus Cousins, out in public,” referring to the center for the Sacramento Kings.

“If You’re Reading This It’s Too Late” definitely sets the precedent for 2015 mixtapes. If other artists release music following the trend of the Drake’s album, this should be a promising year for the hip-hop industry.

Whether or not this will be the only thing we hear from Drake within 2015 is still to be determined.