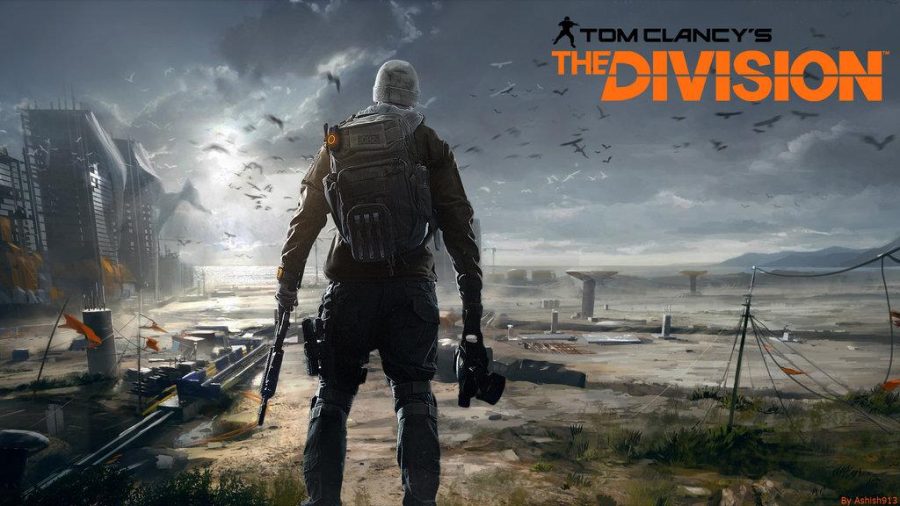 A desolate city ruined by a pandemic called “Green Poison” causes survivors to find a cure while also protecting other civilians from danger is the set up for “Tom Clancy’s The Division.”

“The Division” is another installment to the series of Tom Clancy-inspired video games created by an Ubisoft company, Ubisoft Massive. This installment is a third person online role-playing game driven by searching for loot, solving missing person cases, eliminating enemies who terrorizes civilians and assisting the journey to finding a cure.

The “Green Poison” is a smallpox like disease that was made and purposely transferred by money that circulated on Black Friday.

Being a new online-based video game it is destined to have glitches and server issues especially since the game was highly anticipated for over two years. Speaking of server issues, the game, for most people, unexpectedly shut down for maintenance after the first night and continues to have designated times for maintenance.

One feature within the game is an area called “the dark zone” which allows players to play with other random people while collecting exclusive loot.

This section of the game is a hit or miss for people. Some might like the idea of having the opportunity of becoming a rogue agent and killing other players but some might find it overwhelming playing alone without a group. The area is completely avoidable if players dislike it.

The game has a level status which is currently maxed out at level 30. While leveling up, more skills and higher weapon options and armor become available. It is no different than any other game with a level status.

“The Division” has missions designated to tell the main story while also giving points towards different sections at the base of operations and regular experience points that go toward leveling up. These points unlock new features and upgrade your base of operations. It was easy to get attached to this aspect and constantly want to play more missions to continue upgrading.

During these missions players will be faced with enemies ranging in level difficulty depending on where the action is taking place. Missions all have elite characters which really aren’t all that special. What separates them is the armor they have on that keeps them from absorbing a lot of damage so it makes them harder to take down.

Although the game is on it’s own, fun and time consuming, it hails a lot of similarity to the video games like “Destiny” and “Borderlands” with the only huge difference being the plot. There really is no other way to make an RPG different from the rest, with that in mind the game can still stand out on its own.

Stylistically, the game is well developed and captures the look of New York City quite well. The details put into the armor of the player’s character is pretty impressive and nearly everything is upgradable.

A fun feature that has been seen in similar games is a list of different movements a character can do such as jumping jacks, saluting and even clapping. You will more than likely find yourself in a group of random people doing jumping jacks for no reason.

That being said, the game isn’t meant to be played alone. The ability to matchmake temporarily with random players for certain missions is an option if people don’t have online friends. It is recommended to do so or play with friends because it will greatly enhance the experience.