‘Birth of a Nation’ lacks depth and consistency 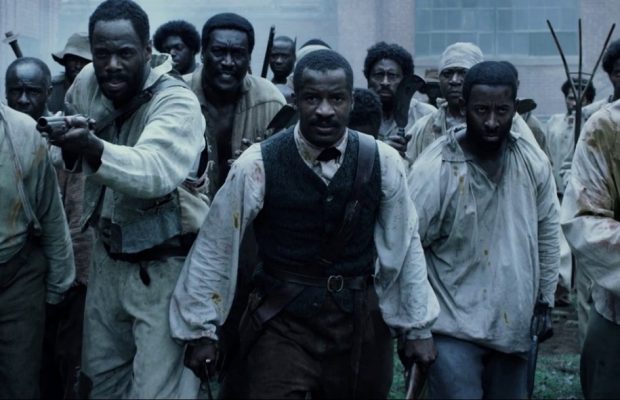 A significant amount of both excitement and controversy surrounded the theatrical release of “Birth of a Nation.” Received extremely well at the Sundance Film Festival, the discussion of the film soon turned sour. Nate Parker, who wrote, directed and starred in the film, had been accused of rape while attending college but was later exonerated due to lack of any real evidence.

Despite Parker’s exoneration, “Birth of a Nation” remained the subject of heavy criticism on behalf of the director’s ties to the rape case. An objective review must separate the artist from the art, which has unfortunately not been the case for many reviews of the film.

Parker’s feature-length directorial debut is a visceral experience. Grotesque violence is depicted both in large-scale battle sequences as well as much more intimate and personal attacks. While the frequent violence dominates the screen and tone of the film, it does not feel out of place or unnecessary.

The production design and costuming are both well done, convincingly transporting the audience to a plantation within the antebellum South. In addition to the production design, the cinematography is excellent. The landscape of the South is captured beautifully, while also artfully and powerfully portraying the atrocities committed frequently during the reign of slavery within the United States.

While “Birth of a Nation” is certainly impactful on a physical and visual level, there are several missteps in the narrative aspect of the film. A number of jarring tonal shifts disrupt the flow of the story, and some scenes are not quite structured as coherently as they should, robbing those sequences of the impact they may have had otherwise.

Another weakness of the film is the wildly fluctuating and distracting shifts of character. Several characters act seemingly in opposition to their core values and motivations, creating a disconnect between the character and the audience.

Parker shows significant promise as a director with his debut effort, but there are a number of narrative shortcomings which he will have to improve on in his later films. Narrative flaws from a first time director are not surprising, neither are they unforgivable, considering how obviously passionate Parker is for the subject matter of his first feature film.

Parker must learn to mentally separate himself from the subject matter of his future films. “Birth of a Nation” could have been a film whose story haunted the viewer for weeks, but instead, the viewer walks away with some impressive and affecting imagery, but not the narrative depth to make this a complete experience.