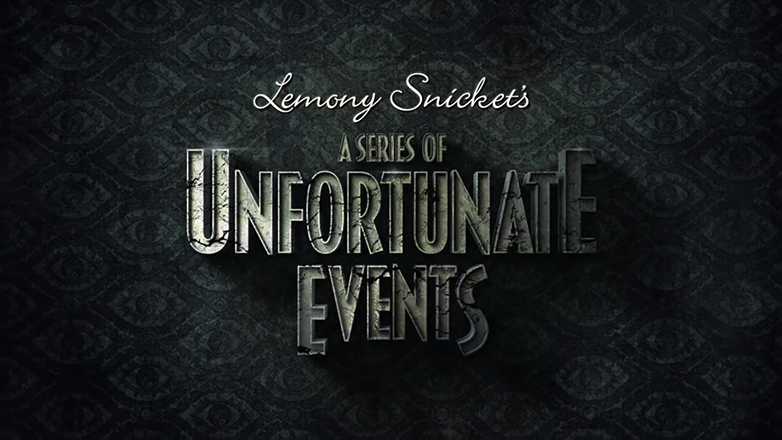 Adding to the ever-growing list of shows developed for Netflix release, “A Series of Unfortunate Events” brings the book series by the same name to life.

What makes this release different from the 2004 film based on the same series is the active involvement of the novel’s author, Daniel Handler, otherwise known as Lemony Snicket. Along with Handler, Barry Sonnenfield, director of the “Men In Black” films, reprises his role as director.

Both were set to originally work on the 2004 film but dropped for different reasons. Because of their history of being involved with the film, it made many curious to see how they envisioned the series.

The story follows three children of the Baudelaire family as they encounter a series of events, obviously unfortunate, in different homes while trying to evade their distant relative Count Olaf.

As with any adaptation, details can get skewed and plot lines might differ slightly. Despite these expected changes, the Netflix series does well in capturing the themes of slight morbidity and loss while still keeping things appropriate and dry humored.

The show has a star-studded cast that could be reason enough to pull in viewers who are unfamiliar with the series. Neil Patrick Harris takes the role of Olaf, the money-hungry distant relative who has a passion for theatre and is relentless in getting the Baudelaires’ fortune. Harris’ version of Olaf is debatably better than the 2004 film actor Jim Carrey’s, as Harris doesn’t just act as comedic relief. Olaf considers himself an amazing actor and Harris wonderfully portrays Olaf acting out different disguises in attempt to get closer to the children.

Along the way, actors such as Joan Cusack, Alfre Woodard, Cobie Smulders and Will Arnet pop up, each playing a unique character.

When it comes to the cinematography, the Netflix series does not disappoint. If you are familiar with the “Men In Black” films, there’s definitely a similarity. Everything was crisp and even the chaotic mess in some scenes was all so perfectly placed. It was as if every episode was a feature-length film itself. The tone of each episode was very cold, keeping to dim and unsaturated colors. It honestly made me think of a gothic-toned “Mad Men.”

Not long after the series release, Netflix has already renewed it for another season. With that being said, “A Series of Unfortunate Events” has been a huge success and is a binge-worthy show.