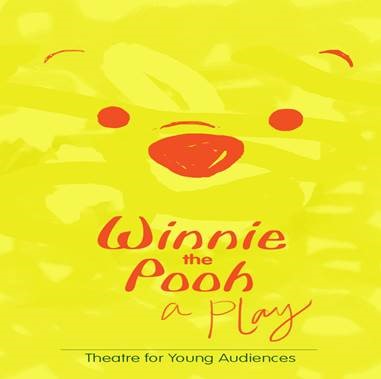 Technical Theater Professor Martin Flynn is in his second semester at Cosumnes River College, and had already worked on plays “Chicago” and “1984” for the school.

He came from the Bay Area, where he gained a lot of experience working as a freelance set designer. He did over 100 different shows for over 20 different companies.

Flynn has not only been getting along well with his students, but also seems to be setting a good impression with his colleagues as well.

“I’ve heard nothing but great things about him from our students. He treats them and me like actual people rather than tools. He’s a great guy,” said theatre technician David Fulk. “Working with Martin has been a joy. He brings a professionalism to the department and has a calm, quiet demeanor which is very grounding in a profession filled with drama and stress.”

Flynn is originally from upstate New York and attended Syracuse University. After graduating from Syracuse, he moved to Wyoming where he designed houses in the mountains.

After leaving the mountains, he came down to California, where he first moved to Davis in order to be closer to his son, soon moving to the Bay Area for employment in San Francisco.

“The biggest adjustment from Wyoming to the Bay Area is the traffic, in Wyoming there are so few cars you know everyone that’s driving on the road,” Flynn said.

Flynn said all of his work experiences have been different from each other. In Wyoming, he was able to have more flexibility. He could go skiing and hiking, then show up to work.

In San Francisco, he felt chained to his desk. Now he’s at CRC, where he said the experience has been great so far.

“Once the semester starts it’s kind of a whirlwind but it’s been great and a different,” Flynn said. “Doing theater design in the academic world is different from doing it in the real world.”

Flynn said that in the real world, there’s a lot more help and collaboration. But in the academic world, professors must wear many different hats and fill the positions themselves.

“We are trying to grow our current program into a technical CTE program,” said Flynn. “Eventually students will be able to choose between an acting degree or technical degree.”