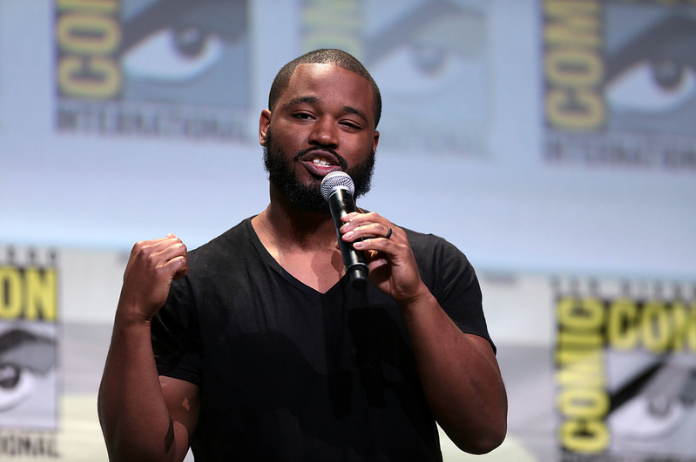 Ryan Coogler, director of "Black Panther," creates a pathway for people of color in the film industry.

Director Ryan Coogler was tasked with directing “Black Panther,” a movie where over 90 percent of the cast is black. This is the first time a black director and a black film were given a 200 million dollar budget to make the Marvel film.

Similarly, Disney entrusted Ava DuVernay with 100 million dollars to make “A Wrinkle in Time,” which features a young black girl as the protagonist and also contains diversity with other races playing important parts in the film.

“I feel very happy that people of color are being represented on the big screen in a positive manner,” said 23-year-old gerontology major Chelsea Harden. “We have been waiting to be represented so that our younger generations can look up to certain figures that look just like them.”

“Black Panther” has been a box office success, making over a billion dollars, which was a first for a black director. It is also the highest-rated superhero movie, according to Rotten Tomatoes.

With movies like “Blade,” which starred Wesley Snipes, some people feel that “Black Panther” being called the first ‘black superhero movie’ was unfair.

“I don’t like how people are saying that the “Black Panther” is the first black superhero when that just isn’t true,” said Kelly Smith a 26-year-old veterinary technology major.

There are people that felt like this should have been the first time we’ve seen this, but hope it brings more opportunities.

“I think that’s how it should have always been, and it’s an amazing opportunity for more diversity within the movie industry,” said 20-year-old administration of justice major Maclean Conner. “I hope it opens doors [to] many new actors of all backgrounds.”

These movies, especially “Black Panther,” have brought a buzz that can’t be ignored.

“It’s really refreshing to see people of color dominating a movie that’s a mainstream movie,” said Technical Theater professor Martin Flynn. “I can’t imagine how it must feel on the other side going to movies and always being under represented.”

If this success does bring along change, we will not only see more diversity on the screen, but also at award shows.

“It’s so tiring when they do the academy awards and it’s this group of elite white people giving awards to other white people as if there are no contributions from other nationalities,” said Flynn. “I hope that this becomes a trend and “Black Panther’s” success is undeniable, but this is Hollywood and the only bottomline that matters to them is dollars.”

Even though this a very good start to seeing change within the film industry, there is still work to be done.

“Although there is representation in these movies, there is still work that needs to be done for more people of color to be the center in great movies and in other forms of mainstream culture,” said Harden.