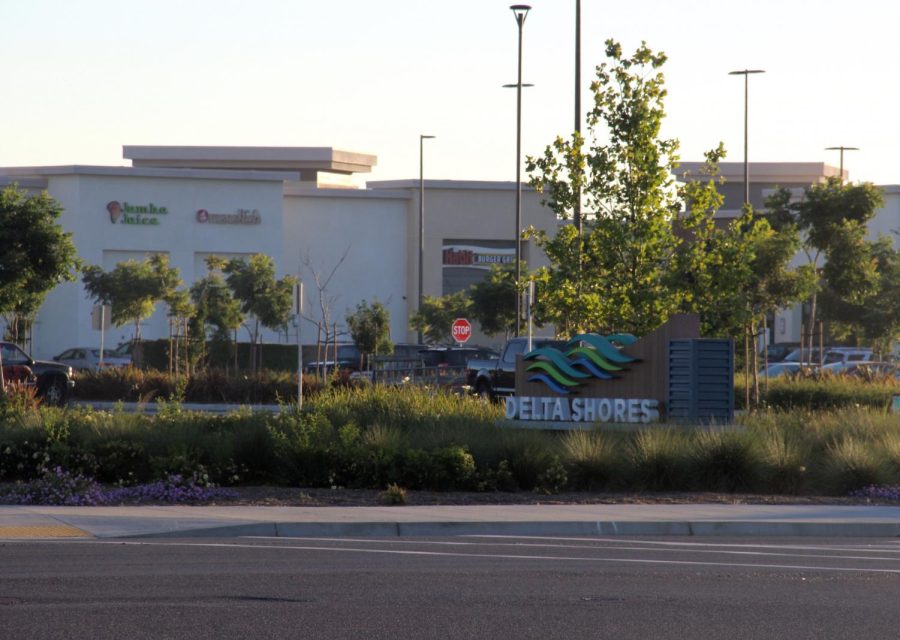 Several stores opened in the Delta Shores shopping center on Aug. 17 and 18.

Daiso, a franchise known as the “Japanese dollar store,” and poke bowl restaurant Hokee Poke recently had their grand openings.

“Watching this place grow has been crazy,” said Marcus Copeland, 47, a security guard. “It’s always peaceful, the weekends are the busiest around the restaurants and the theater.”

Delta Shores, located just off the I-5 freeway at the Cosumnes River Boulevard exit, is home to 69 retailers, services and restaurants. From chicken sandwiches at Chick fil-A to groceries at Walmart, movies at Regal Cinemas, sporting goods at Dicks’ Sporting Goods and home furnishings at RC Willey, Delta Shores has it all.

“That’s good to know something like that is close,” said Andrew Lewis, 18, an undeclared major.

Lewis mentioned he is new to the area and school and would rather go there instead of finding ways to kill time on campus during gaps between classes.

“It has been the best one-stop shop for me and I feel like I’m here all the time,” said Delta Shores shopper Patricia Solomon, an accountant in Sacramento.

Solomon mentioned how she shops for groceries at Walmart, stops by Panera Bread or Starbucks on her way to work and sometimes grabs a quick dinner from Chick fil-A on her way home.

For many students, Delta Shores could offer a convenient place to look for employment.

“I started working at Ross at the beginning of the summer when I was taking summer classes at CRC,” said Elizabeth Norton, 20, a real estate major. “I never had issues with getting to work on time because my job was barely seven minutes away.”

Among the 69 businesses, many shops are hiring. Still to come is the latest hot wing craze, Fire Wings, set to open Sept. 10.