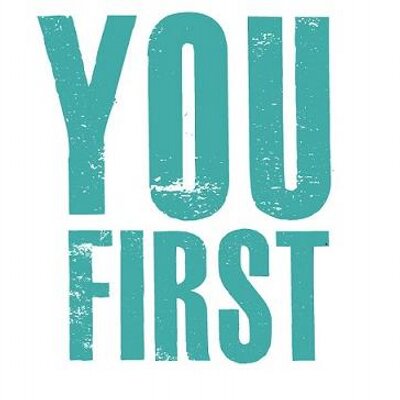 In any relationship, it’s important to keep in mind that you each had a life before starting one together.

Before you met, you both had family, friends, hobbies and traditions.

Spend time and get to know each other of course, but don’t be that friend that goes M.I.A. when they’re in a relationship. Too much time together for too long can put a strain on any couple and and tensions might might build, leading to unnecessary arguments.

Continue to have time out with your friends, and don’t get mad when your partner does too. Enjoy your solo time to catch up on Netflix shows or mindless reality TV.

Yes, of course, the beginning of any new relationship is the smitten stage. You know, that new feeling when all you see are the hearts in your eyes. Although the “honeymoon phase” is bliss, it’s important to not make rushed or long term decisions based on the feelings and emotions of a new relationship.

In most cases, people don’t typically get into a relationship just for the fun of it, or with the intention to break up by a certain date, so don’t be afraid to have be serious conversations early on. Be clear of your  intentions, expectations and boundaries.

Maybe not during the first three months but early enough to not waste your time six months to a year down the line, with someone who may not be the one for you.

It’s also important that by the first six months,, you should know or at least have an idea of your partner’s future goals. If they see marriage in their future, or if they want kids. What their religious beliefs are and where they see themselves in 5 to 10 years.

These are factors that can change the entire direction and can be the complete opposite of your personal goals. It’s better to know sooner than later.

“Us” is spelled with “U” first. Staying true to yourself in a relationship will not only make it stronger but will also keep it genuine and long lasting.

Keeping a healthy balance between who you were before and who you are during the relationship is key.

As with any relationship,, there’s going to be ups and downs but being honest with yourself and your relationship will make those bumpy roads feel less traveled.