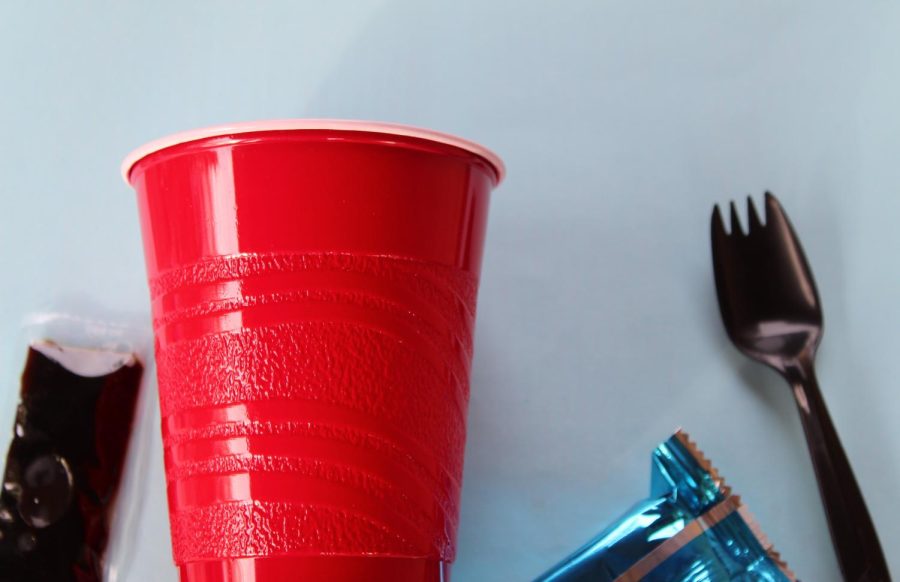 Single-use plastic such as plastic comes and utensils have been the subject of several California bills this year that would reduce it in the upcoming years. Recycling, in general, will help reduce waste in the state.

With environmentalism being an issue in recent years, California attempted to pass legislation this year meant to change the way California handles and recycles plastic to better help the environment due to the damage it is doing to the environment.

Assembly Bill 1080, for example, aimed at banning single-use plastic and having it reduced to 75% by 2030. The bill, proposed in February, would have additionally made it mandatory for single-use packaging and products to be recyclable or compostable, but ultimately failed to pass. Similarly, California Senate Bill 54 was working to also ban single-use plastics.

Some of the evidence about the damage to the environment included in SB 54 and AB 1080 states that food and drinking water sources are contaminated with plastic and microplastics have been found in tap water, bottled water and other resources.

Megha Khanna, a 20-year-old business major, said she supports the legislation that the California government attempted to pass.

“I think it is a good thing,” Khanna said. “Decreasing the use of plastic is good for the earth.”

California’s recycling rate has decreased from 50 to 44% since 2012, according to “The State of Waste in California,” a 2018 report published by non-profit organization California Public Interest Research Group.

Khanna said one way that would encourage more people to recycle better is to increase the number of recycling bins and have clear labels.

“By informing others of the importance of recycling, we as a society can recycle better,” Khanna said.

“Recycling is a way to help conserve resources,” said Geography Professor Debra Sharkey, but she believes there are ways to recycle better.

“Recycling is important because it allows us to reuse things we have extracted from the earth and uses less energy than extracting materials from the earth,” Sharkey said.

Rober Margelin, a 32-year-old film studies major, said he also thinks there needs to be stricter policies on littering.

“Maybe it will teach everyone not to just throw their trash everywhere,” Margelin said.

Sharkey believes that educating people on how to recycle better is a way that people can help protect the earth for the next generation.

To learn more about how to properly recycle, visit https://www.calrecycle.ca.gov/.