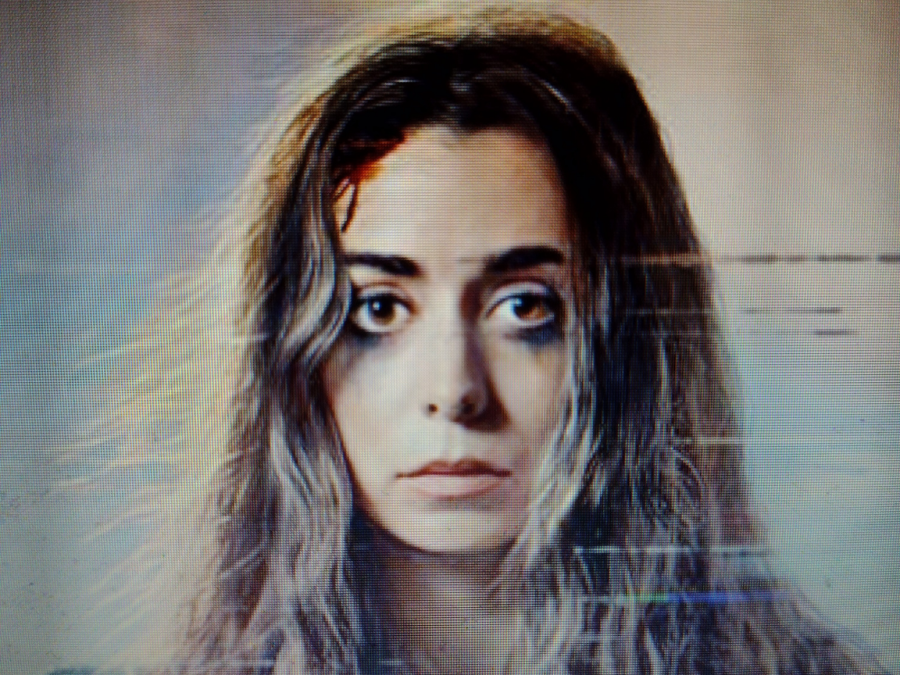 The Sci-Fi series “Made for Love,” adapted from Alissa Nutting’s 2017 novel by the same name, began streaming on HBO Max on April 1 and is a combination of futuristic ambition and dark comedy.
Technology has improved many aspects of everyday life. How we communicate, how we work, but can it improve our love life? HBO Max series “Made for Love” explores this idea and gives viewers the opportunity to answer the question themselves.
In the first episode, Hazel Green, played by Cristin Milioti (“How I Met Your Mother,” “Black Mirror” and “Palm Springs”), escapes the home she shares with her husband Byron Gogol, portrayed by Billy Magnussen (“Game Night” and “No Time to Die”). CEO of the most powerful technology company Gogol Tech, him and Green have been married for 10 years.
Green escapes a life that many dream of. A life with no financial stress, the perfect house and even a pet dolphin named Zelda. She eventually returns to the life she was so desperate to leave behind, including her father Herb (Ray Romano) who chose to have a synthetic partner and has been labeled the town pervert.
Gogol is first presented as Green’s “prince charming” who swoops her away to live happily ever after. However, things are not always as perfect as they seem.
After 10 years of not leaving their hub, which is a virtual reality cube, her every move is monitored and she is completely isolated from the real world. Green escapes when Gogol announces his plans for the two of them to become “users one” of his latest project, the Made for Love chip. A chip that will be implanted into couples’ brains allowing them to see and hear everything their partner does.
Gogol describes the Made for Love chip as the answer to true love, and promises to give couples “for the first time in history, true, authentic, honest relationships.”
Throughout the show, one can realize that although Gogol claims to truly love Green, he sees her more as an object and his chance to make technological history.
Aside from the advancements in technology, the show discusses controversial topics such as divorce, toxic relationships and family issues. Although these are serious topics, “Made for Love” does a great job at balancing comedy with the darkness of the show, keeping it from becoming a drama.
The show focuses so much on Gogol and Green’s relationship that it doesn’t leave time to get to know some of the other characters on a deeper level. Green’s relationship with her father Herb is key to understanding Green’s character yet it’s not until the later episodes that viewers begin to know more of his character.
There are also scenes that seem a bit unnecessary and out of place, however oddly enough, the weird and awkward characters of Ray Romano and Cristin Milioti along with the narcissistic personality of Billy Magnussen’s character make a good combination that take part in the show’s favor.
“Made for Love” is definitely worth watching. The series offers a new take on love and the 25-30 minutes episodes are long enough to keep the viewers entertained and wondering what will happen next.