Professor discusses about achievements and “In the Studio” series 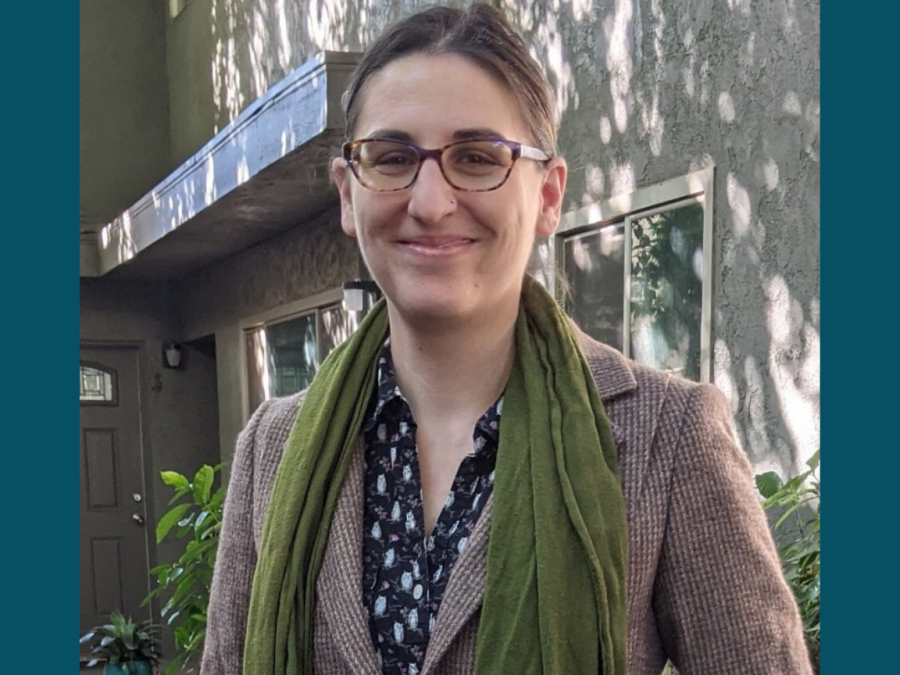 CRC Music Professor Lisa Beebe. Beebe helps with the behind the scenes of the "In the Studio" series with the music department.

Music Professor Lisa Beebe discussed her goals, commitments, and achievements throughout her teaching career and the hardships she faced along the way.
Beebe studied ethnomusicology and cultural musicology at University of Santa Cruz and received her PhD. Beebe has been immersed in music since she was young and played the viola since fifth grade and always found some way to be involved whether playing in an orchestra or helping create the CRC Music: “In the Studio” series.
“I still wanted to be involved in music in some way, so I decided to go to graduate school and get a degree in music history, and I did my master’s degree at University of Washington and then my PhD at UC Santa Cruz,” Beebe said.
Even though she faced some discouragement along the way, Beebe explained how she stayed motivated to continue being involved with music while earning her degrees.
“I think what brought me back to it was that I love playing music with others,” Beebe said. “I joined a community orchestra and that gave me the opportunity to keep playing, so it really helped me find the joy in it.”
With the pandemic, many schools had to transition into remote learning. Beebe explained how she handled the transition and the challenges she has faced along the way.
“I just tried to be as flexible as possible, and over the summer I tried to think about a little bit more intentionally how can I set up my classes so that they’re accessible to my students and they’re engaging , but also acknowledging that flexibility is going to be needed,” Beebe said.
Beebe said how she had to really be able to adapt and be flexible with her students during this time while making her class only meet once a week through Zoom and the other class day to do independent work.
While staying at home, Beebe and some other professors in the music department wanted ways they could interact and engage with students and faculty through music. Thus, the CRC Music: “In the Studio” was created.
The series brings in different special guests as they discuss how music is important to them and what role they play when spreading music throughout their communities.
“We’ve started a new series, “In the Studio”, and I was a part of helping that get off the ground,” Beebe said. “I help run the events, behind the scenes, help with publicity, so I think that I bring some skills that helped that project get off the ground.”
With only two years of experience as a professor at CRC, Beebe explained what makes her different from the other three music professors and what she brings to our campus.
“My colleagues, we all bring something different to the table, and what I bring to the table is sort of a holistic approach to the study of music,” Beebe said. “So, not only the performance, but music as a human activity and thinking about what we want our students, not only music majors, to know what are the important things for them to learn about music.”