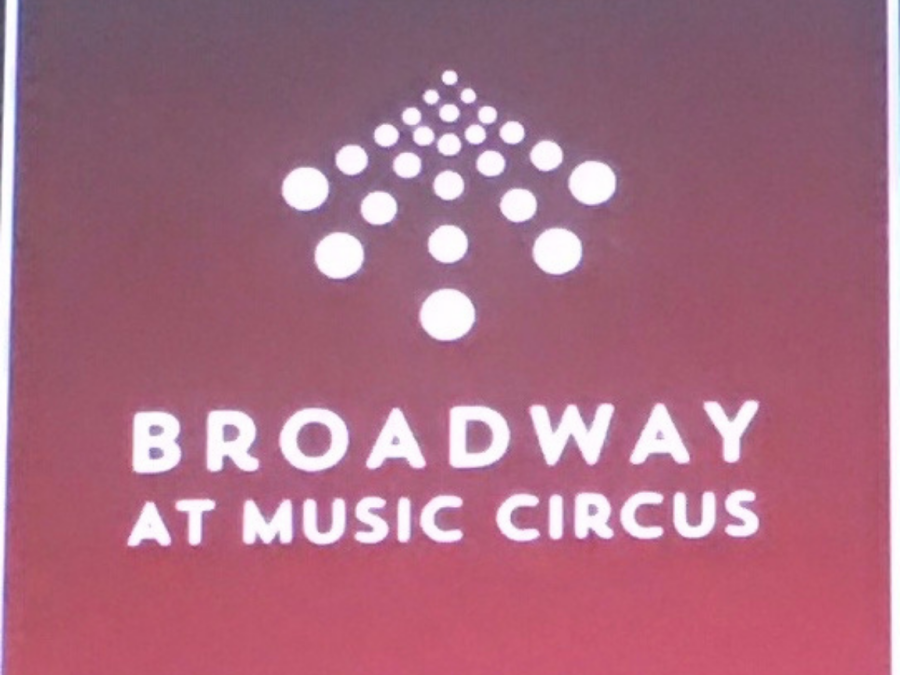 The "In the Studio" series presented Broadway Sacramento Artistic Director Scott Klier. Klier spoke about the 2019 Music Circus theater show in a clip compilation called “Sizzle Reel” that was discussed during the event.

The Cosumnes River College ”In the Studio” series hosted an event on Friday with Broadway Sacramento Artistic Director Scott Klier as the guest host.
Klier joined the series to share his insight in leading California’s largest non-profit arts organization, according to the CRC website.
Under Klier’s leadership, Broadway Sacramento and Broadway at Music Circus have brought the country’s biggest and brightest talents to the local community, according to the CRC website.
Assistant Professor of Music Lisa Beebe spoke about what students gained from attending the event.
“I hope they feel inspired and feel encouraged to know that there are many different ways to be involved in performing arts,” Beebe said. “Students should feel they want to take more classes, get more experience and think about being involved in the type of professional theater opportunities that are in Sacramento.”
Klier said being in the theater industry was something he always wanted to do while he was in college.
“My theater experience in college has informed everything that I do today and the work ethic that I honed in those years is why what I’m doing today,” Klier said. “In college, I acted, designed, bulit, painted and if there was an opportunity in the theater, I pursued it.”
Klier spoke about his role in bringing theater shows to Broadway Sacramento.
“All the shows performed during the summer season, Music Circus, are produced by Broadway Sacramento,” Klier said.
Klier said he followed a path, which led him to his first Broadway show.
“Because of the opportunities I gained at Music Circus, I was introduced to people that would lead me to New York that would offer me my first Broadway show,” Klier said.
Klier spoke about the 2019 Music Circus theater show in a clip compilation called “Sizzle Reel” that was discussed during the event.
“The Sizzle Reel is a highlight reel of clips from all six productions of the 2019 season,” Klier said. “Those six productions are ’Shrek’, ‘Oklahoma’, ‘The Drowsy Chaperone’, ‘Guys and Dolls’, ‘The Wiz’ and ‘In the Heights’.”
Klier talked about where the shows are casted.
“Shows are mainly casted in New York,” Kleir said. “But the majority of our cast have Broadway credits or have been in national tours and are based in New York City.”
Klier discussed how long it takes to audition for the six summer productions.
“We spend, on average, four to five weeks each year auditioning all six summer productions,” Klier said.
Klier mentioned a few things that students who want to be a part of the theater industry as a career choice should do.
“There’s no better training than doing,” Klier said. “If someone is serious about working in the theater, do theater and do it at whatever opportunity you can.”
Klier said there is a way to handle being uncomfortable with being a performer.
“If you’re a performer, push yourself to be better in an area that you’re really uncomfortable with,” Kleir said.
Kleir said theater performers need to treat their pursuits the same way an athlete pursues sports.
“Sacrifices need to be made, and they have to be perpetually preparing for the next opportunity,” Kleir said.
Theatre Arts Professor Cheri Fortin mentioned one of her favorite moments from the event.
“The thing that resonated with me was when Scott said, ‘With experience comes opportunity’ and I think that theater and music students should keep that in the back of their minds,” Fortin said.
The next CRC “In the Studio” event is on Nov. 12 and it’s called “CRC Music: In the Studio with Narmina Sultanova.”