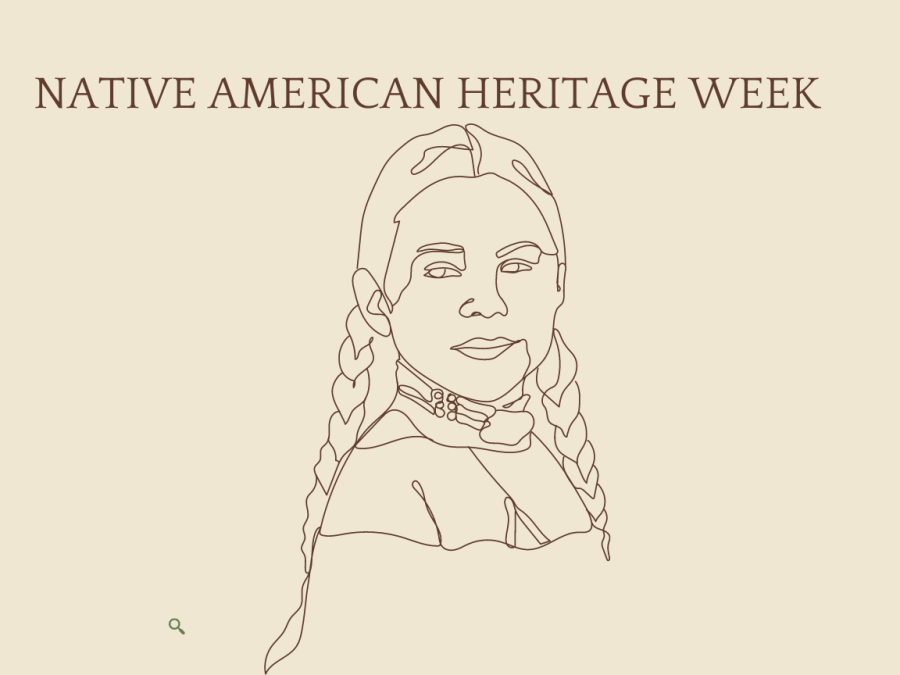 Cosumnes River College hosted its second day of their Native American Heritage Week Community Celebration with an appearance from Wilton Rancheria’s Administration Executive Director Dahlton Brown on Nov. 18.
The event on Thursday was called “The History of Local Miwok Tribes and Wilton Rancheria.”
Acknowledging CRC sits on the traditional home of the Miwok and Nisenan people is one step to ensuring we show respect to the indigeous community who have lived on these lands for many centuries, according to the CRC website.
Counselor Crystal Martinez-Alire spoke about what makes this event worth attending.
“It’s important we recognize Native American population as different leaders that are still present in today’s history,” Martinez-Alire said.
Martinez-Alire said what she wants students to understand.
“I hope that there are many takeaways the students learn while attending,” Martinez-Alire said. “And that they can learn general aspects of the culture and understand the culture of tradition, but also the history of the region of Miwok.”
Brown spoke about the many different tribes in the state of California.
“California is home to 110+ federally recognized tribes and the native population of the state is 2%,” Brown said.
There were a few examples of historical linguistic groups in California that Brown mentioned.
“Some of the historical linguistic groups in California are Coast Miwok, Lake Miwok, Bay Miwok, Planes Miwok, Northern, Southern and Central,” Brown said.
Brown mentioned the California Gold Rush and Indian Slavery during the 1850s.
“In the 1850s, an act for protection for the Indians was passed, which really harmed our communities,” Brown said. “This was right on the statehood and one of the first acts was to protect Indian communities, but what it really did was lay out ways that native people could be harmed by the court system.”
Brown talked about how many tribes there were and what the tribes were promised.
“In 1852, 18 treaties had been negotiated with 139 tribal groups, which were presented to the United States Congress,” Brown said. “It promised material builds.”
Brown relived what the tribes were actually given.
“Those treaties were never ratified,” Brown said. “Having that lack of ratification means nothing came of it, so the promises that were promised became nothing.”
Brown said 1971 was a year where negotiations stopped.
“20 years later in 1971, the United States Congress declared that it would no longer negotiate treaties with Indian tribes,” Brown said.
Brown spoke on the Termination Era.
“In 1924, the Indian Civil Rights Act was passed, but it was without religious freedom protections,” Brown said. “But it wasn’t until the 1971 American Religious Freedom Act that indigenous folks in the United States were granted legal protections under the law.”
Brown explained why federal recognition matters.
“Federal recognition comes from the United States government, which grants congress the right to grant tribes,” Brown said. “As sovereign nations, we are granted certain legal rights and are in a nation to nation relationship with the federal government and recognize dependent nations.”
Student Life and Leadership Center Supervisor Oscar Mendoza Plascencia shared one of his favorite moments from the event.
“I appreciate the fact that we get to learn about people who originated from this area and understand the struggles that they went through,” Mendoza Plascencia said.