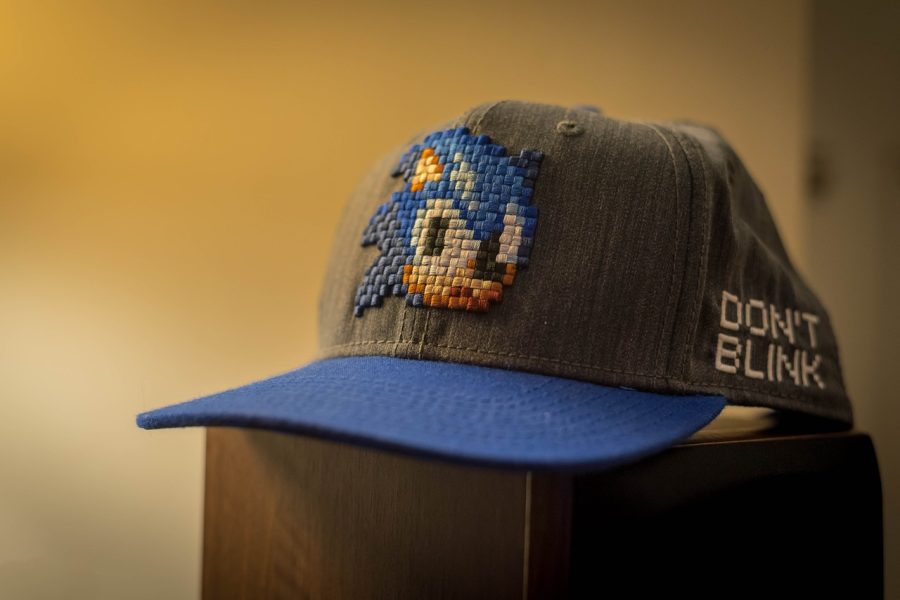 Sega’s classic mascot managed to make a decent debut on the silver screen, with “Sonic the Hedgehog” premiering on Feb 14.

The film had some significant hurdles to get over on the way to release, having to be delayed after the negative reception to the original trailers. Combine this with a general stigma of video game movies being terrible and “Sonic” seemed like a surefire trainwreck.

Surprisingly though, the film actually presents a somewhat charming and entertaining experience. While it’s certainly not going to be the best movie to come out this year, it still managed to go beyond initial expectations.

The story of the film follows Sonic (Ben Schwartz, “The Other Guys”) an anthropomorphic hedgehog who can travel at hyper-fast speed. He is forced to leave his own world as a child, coming to ours to grow up hiding around the town of Green Hills.

Sonic ends up blowing his cover and is chased by mad government scientist Doctor Robotnik (Jim Carrey, “Ace Ventura”). Sonic is saved by local sheriff Tom Wachowski (James Marsden, “Westworld”) and together they try and find a way for Sonic to escape from our world.

Schwarts does a good job as Sonic, portraying him as well meaning but hyperactive and working well with Marsden. Jim Carrey felt like one of the weaker parts of the film, with a lot of his scenes having him randomly babbling, and not in a funny way.

The overall writing and humor is a bit hit or miss, with the first half of the movie definitely being the weaker parts of it. The actual events of how Sonic ends up in our world is incredibly rushed and one of the films most noticeable flaws.

It would also be remiss not to discuss the redesign of Sonic from the original trailers. While it may have delayed the film’s release, it was the right way to go as the original design would have been impossible not to constantly laugh at.

The way Sonic’s super speed is portrayed is actually really well done. The movie uses the “frozen time” method to show off the character moving at high speeds, leading to some fun action sequences in the film.

The film’s music was also somewhat of a mixed bag. The movie primarily uses licensed songs for key sequences, such as Queen’s “Don’t Stop Me Now” and generally fit fairly well.

What was disappointing was the general lack of any of the music from the actual games, an aspect of the franchise that is generally praised. Only one track actually makes its way into the movie and even then only briefly.

Expectations weren’t high going into this, but “Sonic” definitely deserves credit for managing to pull off a decent film. If you are a fan of the games, or just looking for a movie to take the family out to see, then this is a decent pick.