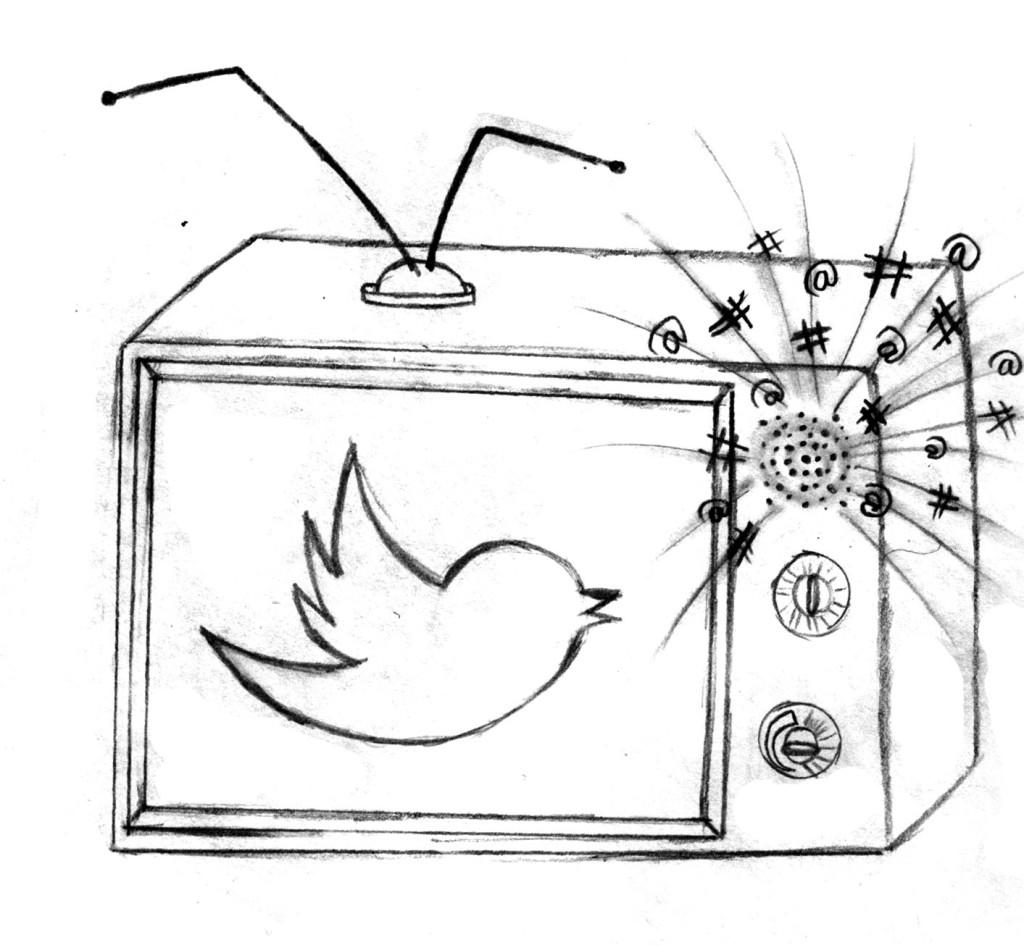 Twitter was once mainly used for the world to post daily nonsense, obscene pictures and wacky status updates.

In New York City, during the deadly and devastating Hurricane Sandy, Emily Rahimi was using Twitter for just that reason, to save lives.

Rahimi, who runs the New York Fire Department’s Twitter account provided a lifeline to victims by responding to cries for help via twitter, giving out crucial last minute advice and providing comfort to those still trapped in harms way.

Rahimi constantly used Twitter to give updates on the rising water levels from the storms surge and the fires that raged through Queens, and helping dozens of families that follow her on twitter escape the storm.

“I don’t use Twitter personally but it surprises me that someone actually used it to help others and not posting what they ate for breakfast.”, said 27-year-old business management major Brian Carter.

The social website currently averages 340 billion tweets daily across the world, according to their own data.

“I’m not really a Twitter person nor do I ever use it to gain real time knowledge only because so many people post a lot of stupid and false information on there,” said 30-year-old communications major Genean Ferguson.  “I’m happy to hear that someone used Twitter for good and helped those people in the hurricane make it out safe.”

Twitter is not the only social media app to save lives. Facebook was used by two teenagers to save a suicidal teens life in Jan. 2012 and is also used to help police stop violent crimes and fights that are pre-posted by would be criminals on their status updates.

“Twitter, Facebook, Myspace all these social media tools are steady evolving and the way they are used are evolving,” said 26-year-old film major Jamar Jones.

“One day its used for posting pictures of your friends the next its for saving lives, one day you’re just going to click on an app and its going to turn into Optimus Prime and fly away,” said Jones.

So if a major disaster should ever hit close to home and 9-1-1 is unavailable, check Twitter or Facebook.  There’s a chance there could be some helpful information or tips that could be a lifesaver in last minute situations.

In the future Twitter may make a big difference in your survival.