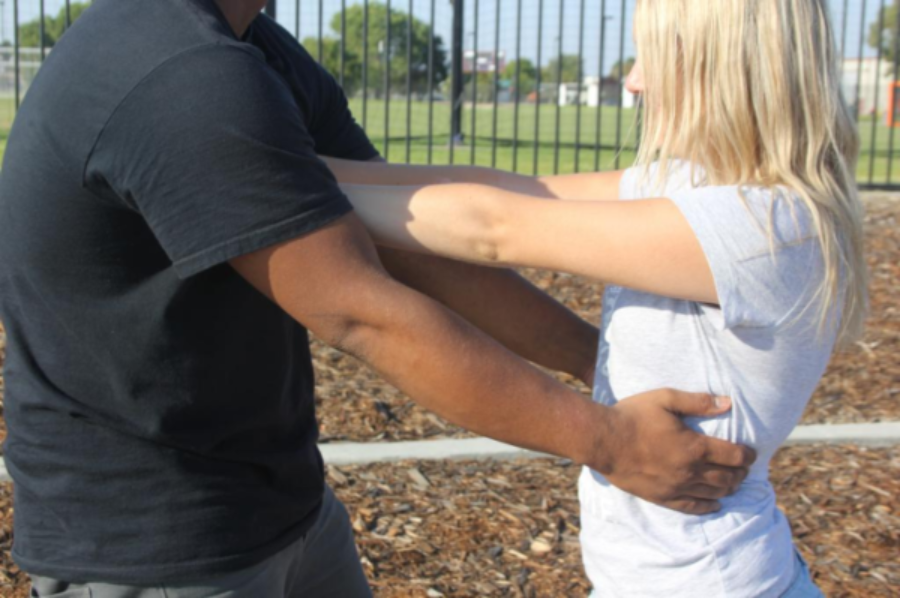 What classifies as consent to a sexual encounter has always been a puzzling question for the legal system, but a new law aimed at college campuses is seeking to finally answer the age-old query.

If signed by Gov. Jerry Brown by the end of September, Senate Bill 967, nicknamed the yes means yes law, will set a new precedent of what consent is by requiring affirmative consent before any sexual acts take place, according to an MSNBC article.

Affirmative consent is an affirmative, conscious and voluntary agreement, according to the bill.

“No means no goes back to another issue, but when you specifically give people the power to say yes I think that gives yes more of a power then no and I think that’s the bigger power we should be focusing on,” said Meghan Scurti, 19, an environmental studies major.

If passed, the bill makes defenses that blame victims  such as claiming they were under the influence, having a sexual past with the assailant hence implying consent or not verbally rejecting the act irrelevant.

“It makes sense that we should be encouraging students to gain verbal affirmation before they engage in sexual behavior with someone,” said psychology Professor James Frazee. “Whether or not you can legislate or legally prosecute someone for not doing that is completely unknown.”

Currently Cosumnes River College’s policy about sexual assault is to report the attack to campus police as soon as possible, according to Los Rios Student Rights and Responsibilities.

In 2012, CRC only had one forcible sexual offense for the entire year, according to Los Rios Police Department crime statistics.

Mandatory updates to California college’s domestic violence, stalking and dating violence policies would also change, taking a more affirmative stance if the bill passes, according to the bill.

Besides updates to written regulations, prevention and outreach programs would be established and publicized as well as be included in every new students orientation, according to the bill.

California would be the first state to require affirmative consent as a standard in every state funded college’s sexual assault policy.

If a campus does not comply and change their current guidelines, the state would cut off their financial aid, however no colleges have gone on the record to object the passing of the law, according to the MSNBC article.

The bill is facing some opposition claiming that it will be hard, if nearly impossible to prove if someone consented, according to a TIME Magazine article.

Frazee said that while well intentioned the bill might not be going in the right direction.

“For the most part people will have good intentions with this, trying to reduce the amount of sexual assault on campuses,” Frazee said. “But I also look at it as you’ve turned a law into a he said, she said issue instead of saying why don’t they really have a conversation and have it be an intimate thing.”

Ricardo Gonzalez, 19, a radiology major, did not give the bill’s naysayers much thought.

“You know it’s pretty much up to the people and if the majority say yes then why not,” Gonzalez said.