Campus does not participate in Diabetes Awareness Month, students disagree 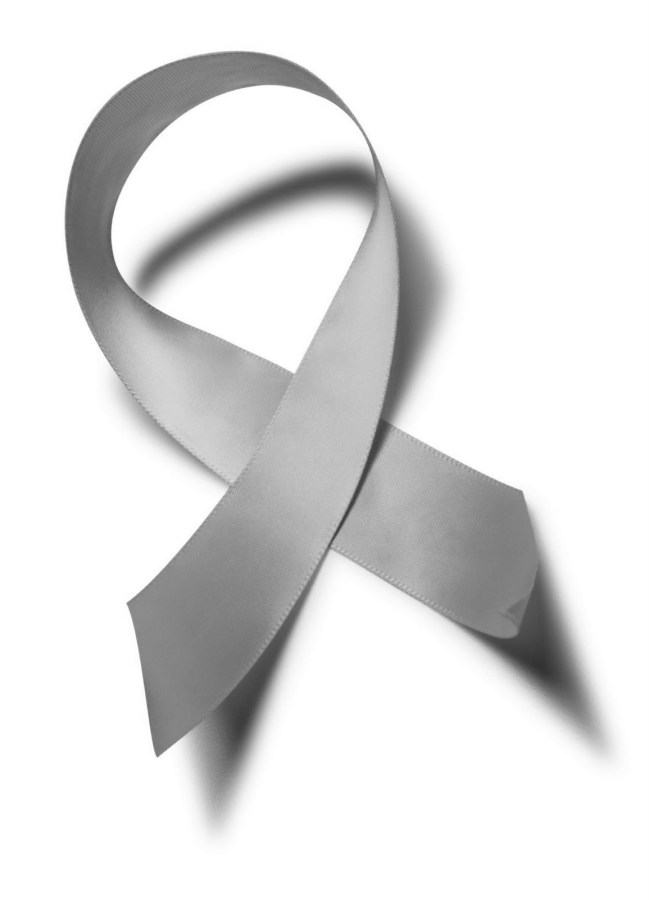 November is Diabetes Awareness Month and students on campus are looking for a new way to raise awareness and express how this disease can affect everyone.

“Nearly 30 million children and adults in the United States have diabetes,” according to the American Diabetes Association.

When speaking to a few Cosumnes River College students about diabetes and how it affects them were sincere and expressed how it can negatively impart their daily lives.

“He has to pay for all of his medicine, sometimes it’s hard because he can’t pay for it,” Saunders said. “He has to pay to stay alive.”

CRC’s campus nurse Michelle Barkley said that diabetes is defined as “sugar in the blood” and that when your body is unable to convert that sugar into energy that is when diabetes occurs.

“Everyone is at risk,” said Barkley. “Type one is a predetermined genetic link and occurs when your body doesn’t produce insulin, type two is completely preventable.”

Type two diabetes, when your body is insulin resistant, and it is the most common form of diabetes, according to American Diabetes Association.

Carvin Lyons a 23-year-old electrical engineering major said that his father has diabetes and that he is doing well.

Even though Lyons said that his father is doing well, he still knows that it affects him everyday.

“At certain points of the day I can’t see him because he has to get his shots,” Lyons said.

Students  were surprised that there is not anything going on for diabetes awareness month on campus.

“Some awareness would be good,” Saunders said. “They can have an event in the quad to give food away and promote healthy diets.”

Barkley hopes students will learn to take advantage of the resources on campus even though there isn’t an event this year for it.

“We consume daily, learn about how to consume food accurately,” Barkley said. “Make health your habit.”

Kim Rose, a 23-year-old psychology major, thinks that awareness on campus would be helpful to everyone.

Rose said there should be a “how to” presentation to help students realize if they have diabetes or not.

“My uncle found out he had diabetes later in life,” Rose said. “He had already had it for a while.”

The most common symptoms of diabetes are feeling very thirsty, hungry, extreme fatigue, blurry vision and cuts/bruises that are slow healing, according to the Association of Diabetes Awareness.

Saunders said that because of his brother he tries to help maintain a healthy diet.

“My brother reads all of the nutrition facts, so now I look at them too,” Saunders said. “It makes me think about what I eat.”

Barkley said that the best advice on diabetes prevention she has heard was by a 72-year-old veteran that had recently been diagnosed with the disease. She said the veteran encouraged students to eat less, move more, and eat more fruits and vegetables.