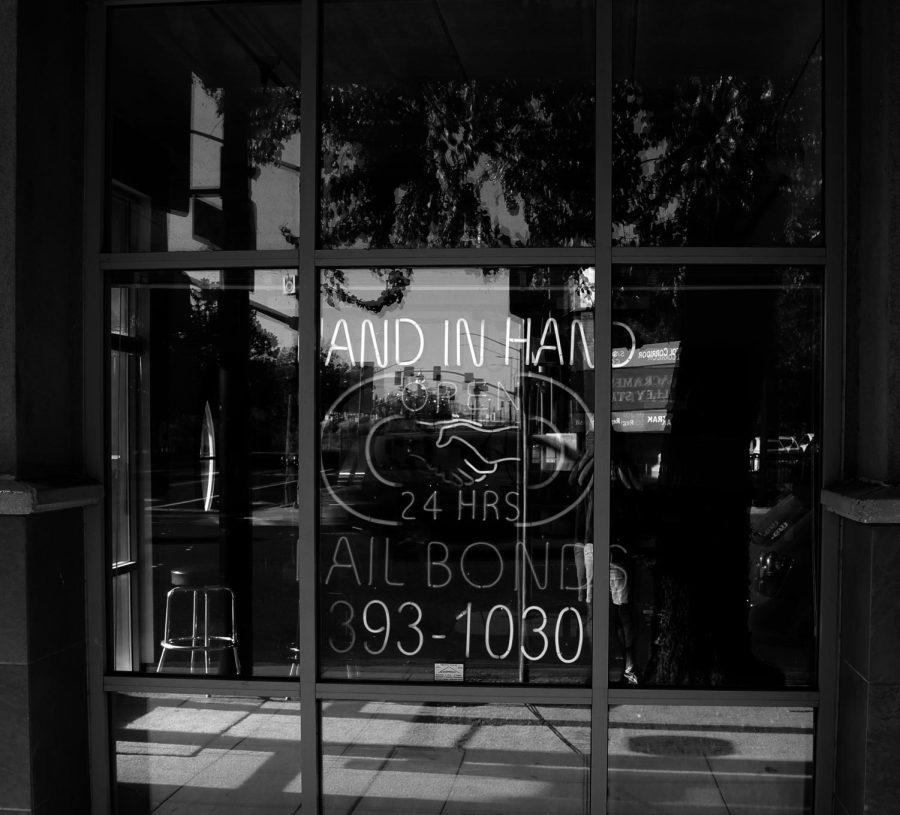 Gov. Brown signed Senate Bill 10 on Aug. 28, allowing those who are accused of non-violent crimes to be released from custody within 24 hours, while those accused of violent crimes await their trial date in jail.

“I think it’s a step in the right direction,” said Sociology Professor Donnisha Lugo. “However, I definitely think there needs to be a different assessment on how we decide bail.”

Business major Jonathan Dena, 26, described his first hand experience with bail as “a slap in the face.”

Dena recalled awaiting four years in county jail for his trial date and constantly seeing inmates released and return to county throughout those four years.

At the time Dena, a teenager coming from a low-income, single parent household, said he “had no opportunity to pass the risk assessment and even less of a chance of finding the means to afford bail.”

In a 2017 report by University of California, Los Angeles, the research team found, “a breakdown tracking bail deposits with race and gender reveals that people of color were the most likely to pay.”

“The system is basically broken to people with the means versus people without the means to afford bail,” said Lugo.

The UCLA report also found that “defendants will continue to lose their freedom solely based on their economic status.”

Anthony Hollands, 45, was out on campus collecting signatures on a petition to make sure the legislation reaches the governor.

“It’s a matter of making this get to on the ballot for the people,” said Hollands.

“I fought hard to stay positive for four long years,” said Dena. “I hoped that one day I would be able to return home to hug my family.”

“A lot of people don’t don’t have enough money to get out and to see their families,” said sociology major Shayna Davis, 18.

“My uncle was able to pay his bail, so he still had a chance,” Davis continued. “Which was good because his trial still keeps getting pushed back.”

“Bail was never meant to help the poor,” said Dena.

The report from UCLA found that, “in all, a person can end up paying thousands of dollars to a bail bonds company just to avoid pre-arraignment incarceration.”

“Whether you feel some type of way or another this is why you need to vote,” said Hollands. “Regardless the majority always wins.”