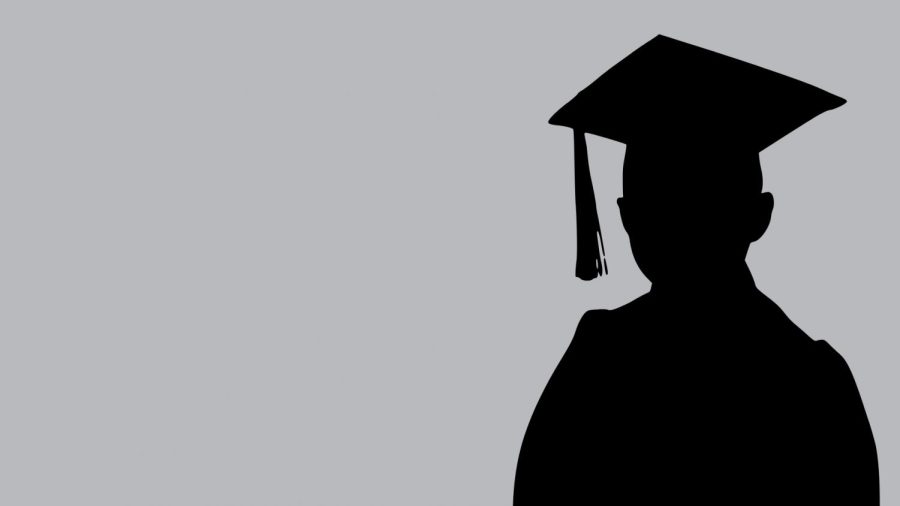 Photo illustration. A report titled "The State of Higher Education for Latinx in California" states that college completion rates among Latinx college students will greatly impact the California economy in the future.

Latinx college completion will be key for California’s economy, according to a report released by The Campaign for College Opportunity on Nov. 14.

The report emphasizes how the Latinx community will continue to grow but is continuously underrepresented in the academic setting.

Forty-five percent of California’s population will be Latinx by 2060, which is a five percent increase from today’s Latinx population, according to the same report.

Despite the increase in population, English Professor Jose Alfaro said that graduation rates among Latinx students don’t necessarily reflect that.

The report states that Latinx is also significantly underrepresented in faculty and leadership positions at California public colleges and universities.

Fifteen percent of full-time faculty on campus are Latinx, according to the Cosumnes River College Research Office.

“When you’re in class and you’re not represented in faculty and staff you’re there with, your background is not adequate to be in those spaces,” Plascencia Mendoza said.

Plascencia Mendoza added that Latinx students feel more connected to faculty who look like them.

“Minority faculty and staff tend to be in certain majors,” Plascencia Mendoza said, further noting their lack in “hard sciences” like chemistry and math.

Plascencia Mendoza said that when you diversify those departments, students will be encouraged to follow the same career path.

The Puente Project is a student service on Latinx that tries to help Latinx students be academically successful.

The Puente Project aims to “increase the number of educationally underserved students who enroll in four-year colleges and universities,” according to the Puente Project webpage on the school website.

“We need something like Puente that needs to be institutionalized,” Plascencia Mendoza said. “It needs to be the fabric of the campus.”

Professors can reposition themselves in the classroom, Alfaro said. He further added that could mean “acknowledging your privilege as a professor.”

“It’s important for us to create safe spaces of belonging and safe spaces for dialogue,” Alfaro said.

Alfaro further said professors should see themselves as mentors, which is the most “important” part of their job.

Alfaro emphasized that while many academic institutions are diverse now, diversity is a “tally mark in our institution.”

“We need to see our students beyond tally marks and statistics,” Alfaro said.