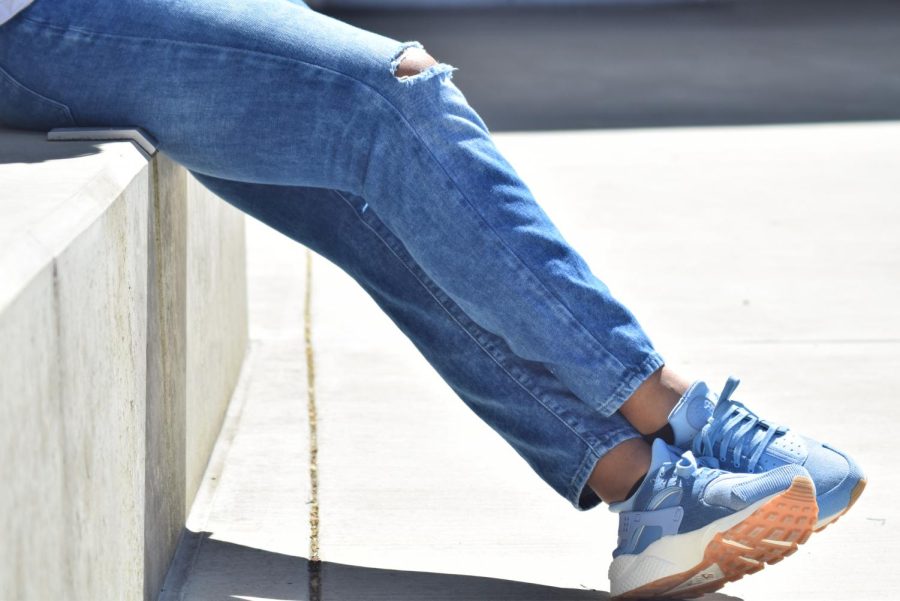 To support survivors of sexual assault, wear denim on National Denim Day, which is on April 24.

“Rape culture is when you live in a society where violence and sexual violence is normalized,” Zavala-Aguilar said.

A 2014 survey conducted by the Office on Violence Against Women and the Bureau of Justice Statistics found that one in four young women will be sexually assaulted while they’re in college.

Zavala-Aguilar said there are a lot of influences that make college-aged women vulnerable, one of which being party culture.

Women who were sexually assaulted but don’t self-identify as victims don’t report their assault because of rape culture, according to a 2017 study published by Building Healthy Academic Communities Journal.

“The most prevalent theme in unacknowledged victims’ responses is overwhelmingly centered on themes inherent in rape culture, including societal messages that normalize sexual assault and fear of being doubted,” the study stated.

“Victim blaming is totally relevant when you talk about rape culture,” Zavala-Aguilar said.

Zavala-Aguilar said victim blaming involves asking for facts that do not pertain to the assault, such as asking what a survivor was wearing.

“I think it’s disgusting,” Hanes said. “Obviously it’s victim shaming, but there’s no reason for it. It’s like saying that it’s okay to beat someone up because they were saying something mean.”

Peace Agbonba, a 19-year-old general science major, said it’s not okay for people to blame survivors for their assault.

“We have the right and freedom to dress the way we want to dress,” said Agbonba. “That shouldn’t give people the right to assault you.”

Zavala-Aguilar said there are negative effects of victim blaming on survivors.

“There’s no question that is why reporting is so low,” Zavala-Aguilar said.

Education Secretary Betsy DeVos introduced new rules under Title IX, which is the 1972 law that banned discrimination based on sex in educational programs that receive federal funding.

“Under the new rules, schools would be required to hold live hearings and would no longer rely on a so-called single investigator model that has become common at colleges,” according to a November article published by The New York Times.

Agbonba said college students should be taught and have a better understanding about issues such as sexual violence and rape culture, since she said they have the power to fight for the rights of others.

National Denim Day, where Zavala-Aguilar said people can wear denim jeans to show support for survivors of sexual assault, will be held on April 24 across the country.

Zavala-Aguilar said her role as the WEAVE Confidential Advocate is a “step forward” in providing resources for students and countering rape culture on college campuses.

While Zavala-Aguilar said students should volunteer for programs like WEAVE, she ultimately said they should actively be destigmatizing sexual assault.

“Create a space in your community where it’s a safe space for survivors to talk about what they’re going through,” Zavala-Aguilar said.

The WEAVE Confidential Advocate is available for those who do not wish to report a crime of sexual violence but want confidential help, according to a webpage on the school website.