What will stop consumers from buying soda? 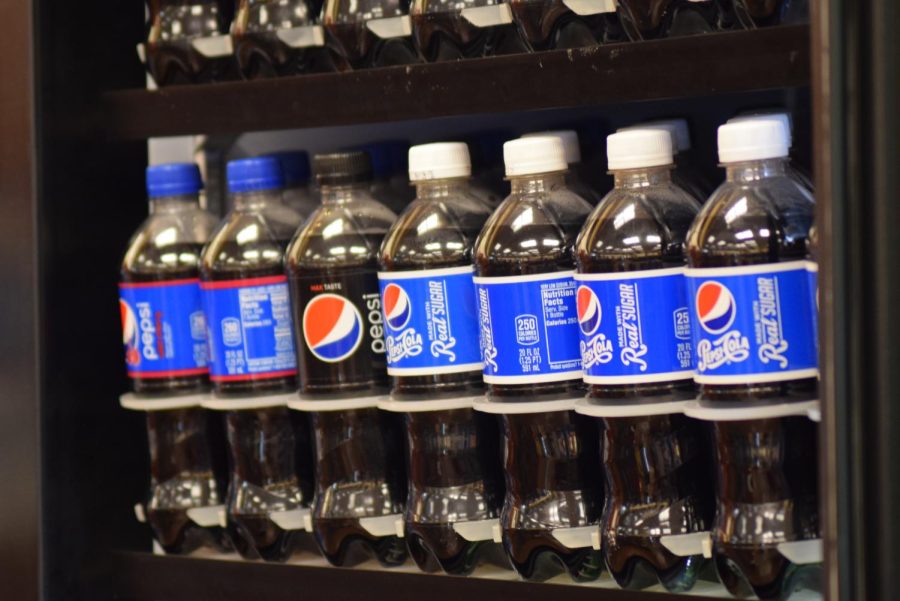 Dr. Pepper’s limited dark berry-flavored soda was the latest craze to hit the market on April 25, a marketing stunt for “Spiderman: Far From Home.” While soda has generally been championed for its sugary flavor and its inexpensiveness, California lawmakers have been trying to place a cap on how much people consume it.

Assembly Bill 138, introduced by Assemblymember Richard Bloom on Feb. 20, would have placed a 2 cent-tax per fluid ounce of soda and other sugary beverages such as energy drinks and tea, but the bill was subsequently put on hold on April 22.

“Soda has no redeeming qualities,” said Nutrition Professor Timaree Hagenburger. “Soda is just a chemical mixture and we know that it contributes to weight gain.”

Alyssa Fletcher, a 19-year-old psychology major, said she seldom drinks soda but will have a bottle every couple of weeks.

“It doesn’t make me feel good,” Fletcher said. “I don’t really think it makes anyone feel good, so I think that we should re-evaluate what we’re selling.”

Drinking two or more sugary drinks every day can increase the chance of premature death due to cardiovascular disease, according to Circulation, a journal of the American Heart Association.

The bill hoped to use the tax income to finance programs aimed at helping people with diabetes and other chronic health conditions, according to an article published by CNBC.

“I’ve taken two nutrition classes with Professor Hagenburger and she goes really in depth with how soda is very bad for you,” Fletcher said. “I think that people need to know about it more.”

When Bloom officially shelved AB 138 in April, he said that the bill will move forward through the legislative process next year, according to the CNBC article.

This is the third time the bill had been proposed.

Previous efforts have been stalled after the American Beverage Association funneled millions of dollars into a counter effort led by the California Business Roundtable to place an initiative that would require a two-thirds majority of local citizens to pass any new local taxes, according to the nonpartisan political website Ballotpedia.

Matthew Stringfellow, a 22-year-old communications major, said he would “appreciate” the tax if AB 138 would ever pass in the future.

“It shows that the California government cares enough to go against lobbyists and create incentive to not drink soda,” Stringfellow said.

Fletcher said that a soda tax would be an “excellent incentive” to try and get people to stop drinking soda.

“I think that since a lot of young people drink soda and young people tend to be on really strict budgets, I think it would discourage people from buying it,” Fletcher said.

At the end of the day, Fletcher said it’s ultimately up to consumers to figure out whether they want to buy soda or not.

“I think it depends on how bad they want it,” Fletcher said. “There’s a cigarette tax but people still buy cigarettes.”