What to know about upcoming online summer semester 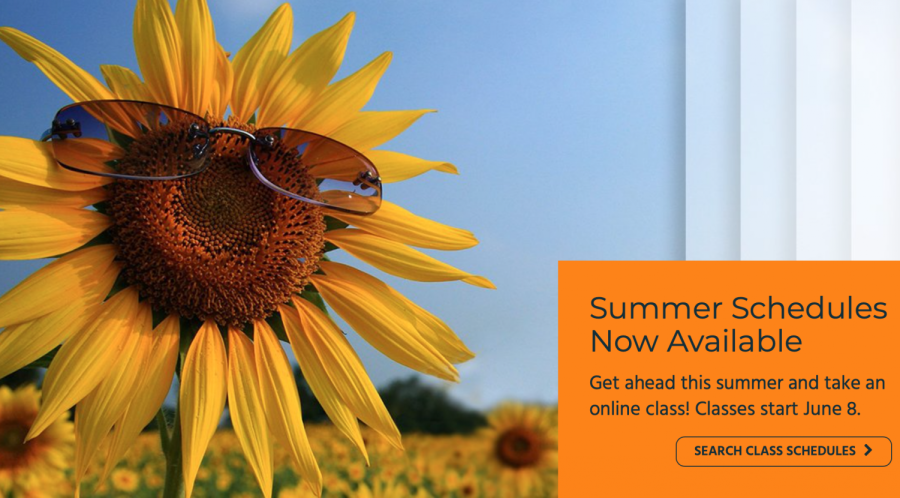 As we have transitioned to online coursework for the remainder of the spring semester, the Los Rios district has announced that the upcoming summer semester will be fully online, with the first bundle of classes beginning on June 8.

In a typical summer semester, there would be a mixture of on-ground and online classes. With the current pandemic forcing all summer classes to go online, Cosumnes River College counselors and professors are ensuring that the upcoming summer semester runs smoothly so students have the opportunity to continue their academic progress year-round.

Department Chair of Counseling Ray Mapeso said that registration dates for the summer semester were released into student accounts on April 16, the priority enrollment period is from April 20 to May 8, and open enrollment for summer begins on May 9.

In terms of when summer classes will be happening and when you can take them, here is the rundown of the time periods for the 2020 summer semester.

Mapeso said that during the summer semester, a student can take a maximum of eight units. This allows students to theoretically take two four-unit courses, whereas if the maximum was six units, students could only take one four-unit course.

Brandon Muranaka, a mathematics professor, is teaching an asynchronous MATH 300 course during the first eight week period of the summer semester. Muranaka is going to be providing recorded videos for students to watch as well as live streaming where students can ask questions and receive answers based on the material.

“I wanted to maintain a level of flexibility because I don’t know what the summer is going to be like for everybody,” said Muranaka. “If someone wants to watch a video at 10 o’clock in the morning and check-in online during the evening to ask questions, that’s fine with me.”

Mark Steenland, an adjunct film and media studies professor, has opted to teach a synchronous FMS 300 course during the first four week period. Students will have specific meeting times Monday through Thursday from 12:30 p.m. to 3:40 p.m.

Steensland said that in this situation, he knows that students will have time blocked out within their schedule.

Although this transition to online has been challenging for students, professors and counselors, Steensland has found a positive outcome from this situation that is going to improve his teaching in the future.

“The great benefit to transitioning to online is that I have discovered so many things on Canvas that I never used before,” said Steensland. “When I go back to campus, I’m going to be able to utilize Canvas a lot more and ultimately become a better professor from it.”