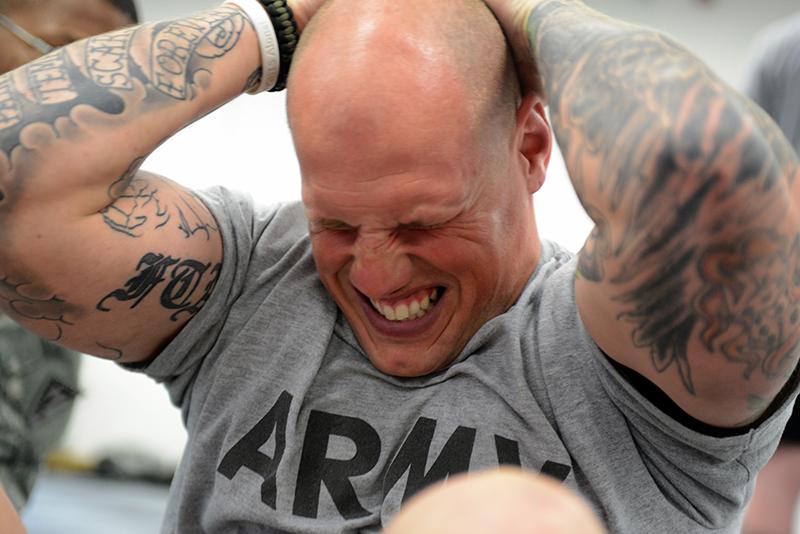 When someone decides to fight for their country and possibly lose their life, they now have to think of having a tattoo removed.

That’s right. The Secretary of the Army John McHugh has approved a change to the Army’s appearance regulations that would ban tattoos from below the forearm and knee or above the neckline. The Army will also require the removal of offensive tattoos, according to an article in Stars and Stripes, an online military news site.

An offensive tattoo is one which is racist, sexist or extremist, according to current guidelines. Once the rules are implemented, soldiers will sit down with their units leads to “self identify” each tattoo, Sgt. Maj. of the Army, Raymond Chandler told troops at bases in eastern Afghanistan, according to NBC News.

How can the Army decide what is offensive?

The United States military and tattoos have history that date back to World War II with returning veterans coming home with ink. Tattoos have been dated as far back as 2000 B.C. according to Smithsonian.com.

Today it seems you couldn’t throw a rock into an Army formation without hitting a soldier with at least one tattoo, said Sgt. Stephanie van Geete in a article posted on Army.mil

Soldiers risk their lives and leave their families to serve a country that will now tell them what they can have on their body.

What about representing your unit? Thousands of military soldiers have tattoos representing their units and fallen soldiers, or the sacrifices the make for the military, according to Army.mil

With the new regulations in place, soldiers are required to pay to have tattoo removed. So paying $40 for a tattoo could result in paying $100 to have it removed. When someone is willing to give up their life for a country then they should be able to express themselves however they please, and decorate themselves wherever the please. A tattoo is the least of our worries, it’s nothing more than body art. We do own our bodies. Right?