Trump and Cruz share more than a debate stage 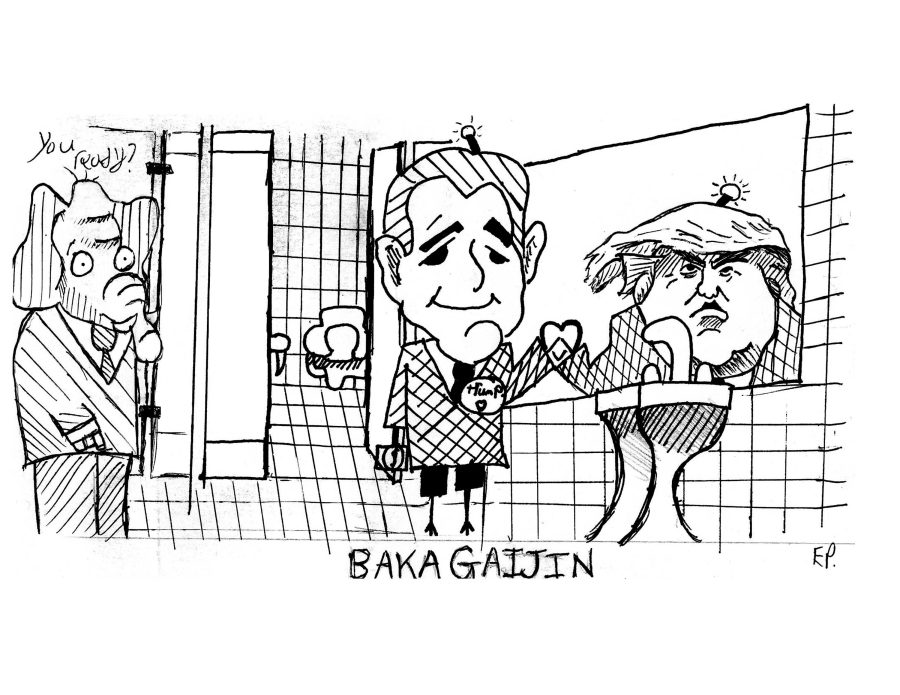 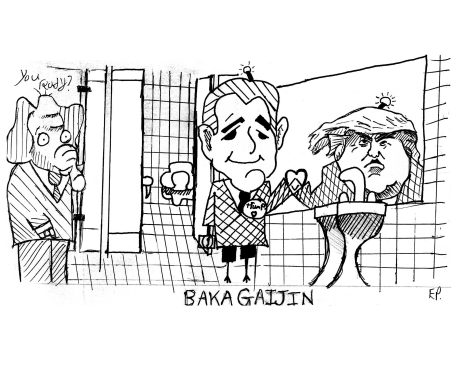 While much of the media attention has focused on Donald Trump, largely seen as the most radical and divisive Republican presidential candidate, fellow Republican candidate Ted Cruz has made just as many divisive statements.

Cruz, a senator from Texas, has been described as a freedom fighter by many Republican voters. He has been a major advocate for limited government and gun rights, fighting against any proposed restrictions on the second amendment.

Yet for someone who is for the rights of the people and protecting their freedom, his stances on marriage equality and abortion are a greater indication that Cruz isn’t the freedom fighter his supporters make him out to be.

During campaign stops in Iowa, Cruz said the U.S. was in a time of crisis and “losing who we are,” in response to a supporter who said it was a sad day for her when the capitol building in Washington D.C. lit up in rainbow colors to celebrate the supreme court’s decision on marriage equality, according to The Washington Post.

Cruz isn’t a defender of freedom, he’s a hypocrite. He will defend your freedom to own a semi-automatic rifle without having to undergo a thorough background check, but he doesn’t support marriage equality or a women’s right to have an abortion.

Cruz defends his stance against marriage equality and abortion on the basis of his Christian beliefs. On Twitter, Cruz stated his plans to defend religious freedoms against what he calls the greatest moral threats the country currently faces, a perceived verbal assault on Judeo-Christians from Washington D.C. and the media.

For Cruz to state that perceived verbal assaults on Christian beliefs is the greatest moral threat to the U.S., takes an incredible amount of ignorance. Racism, sexism and homophobia still exist.

To view any potential verbal jabs on Christians as a greater problem than racial issues in the justice system, women making less than men and being treated as lesser people and businesses refusing service to a same-sex couple, shows the mindless views Cruz is running on.

But the issues with Cruz go beyond that, he is also a divisive candidate. Cruz is disliked by both Republicans and Democrats. Senator Lindsey Graham said you could kill Cruz on the senate floor and no one in the room would convict you, according to CNN.

Cruz called President Barack Obama the most radical president in U.S. history in an interview with the Christian Broadcasting Network, a Christian-oriented religious television network.

Perhaps voters should follow Cruz’s own words and defend liberty, which would not be safe in the hands of a politician that doesn’t hold the lives of people sacred. Because if Cruz did, he wouldn’t impede every gun control measure that has come along in Congress.

But Cruz’s most radical and alarming remarks came in wake of the Belgian attacks. In the hours after the deadly attacks, Cruz released a statement advocating for law enforcement “to patrol and secure Muslim neighborhoods before they become radicalized,” according to CNN.

Advocating for Muslim neighborhoods to be monitored and taken over by law enforcement is a radical, right-wing extremist view. It’s just the latest example of a candidate advocating for racial profiling, targeting someone on the basis of their religion. Cruz is an advocate for religious freedoms, but really that only applies to Christians.

There is not just one radical, ignorant Republican presidential candidate. The only difference between Trump and Cruz is that Trump is better at drawing attention to himself and pulling in media attention. Both candidates are fighting against the freedom and solidarity this country should be about and have no business being president.