College campuses must learn how to deal with sexual assault 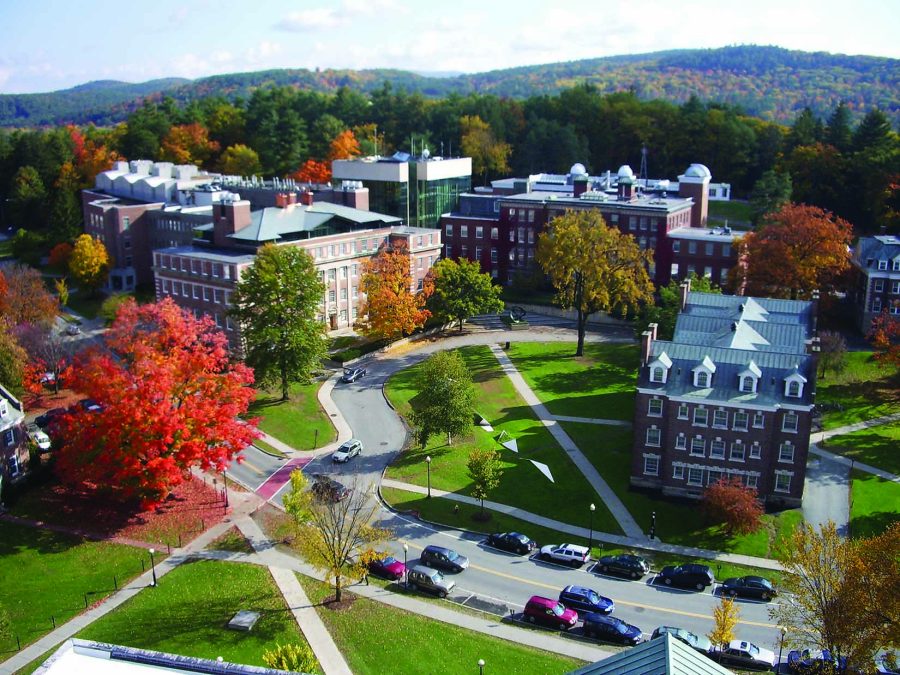 When Brock Turner received a six-month prison sentence for sexual assault, the light sentence angered many across the globe. It exposed a problem in the justice system, but it isn’t the only system at fault. Courtesy Photo

Turner, a swimmer at Stanford University, was convicted of sexual assault in March after he sexually assaulted an unconscious woman on campus. At the end of his trial, Turner wrote a letter to the judge that oversaw his case.

In that letter, Turner blamed alcohol and parties for his actions. Amongst the comments in his statement, Turner said, “I never want to have a drop of alcohol again,” and that he “had been shattered by party culture,” according to the New York Times.

As ignorant and outrageous as it may be that he blamed party and drinking culture, his words were echoed in the public’s eyes when Stanford announces its hard alcohol ban.

On August 23, Stanford released a statement that announced the campus would ban hard alcohol at on-campus parties for undergrads.

While the university stated this was not an individual reaction to Turner’s case and the ban had been discussed before, the optics of the ban was poorly timed and aligned with the tired excuse that being drunk caused someone to commit sexual assault.

Not only does Stanford’s hard alcohol ban align with Turner’s excuse, the university’s original press release also put some of the blame on the victims.

In the original statement, Stanford said “Research tells us that women who are seen drinking alcohol are perceived to be more sexually available than they may actually be.”

As deplorable as a person Turner may be, it might even be more outrageous and ignorant that a major university bought into the idea that alcohol causes sexual assault and that women need to be careful drinking, because it will make them more of a target.

Stanford later updated its statement after it was criticized for essentially telling women that they are making themselves targets for sexual assault when they are seen drinking.

It’s further evidence of issues in the college system, including in how sexual assault investigations are handled, especially when athletes are suspected.

An investigation by ESPN’s “Outside the Lines” found multiple occasions where sexual assault victims reported the incident and named the suspect to campus officials. While all universities are required to investigate all reported sexual assaults by the federal law Title IX, Baylor didn’t even have a Title IX coordinator, according to Outside the Lines.

One of the victims told OTL that when she reported to campus officials that she was sexually assaulted by a football player and asked them for help, they told her “It was not possible for me to receive help from them.”

But it didn’t stop there for Baylor and its attempts to silence victims. Investigations by the Pepper Hamilton law firm, which represented six women who sued Baylor, found that Baylor threatened to tell the women’s families or expel them, according to the Associated Press.

Baylor’s student code of conduct policy, which bans alcohol, drugs and premarital sex, was used to threaten the victims and silence them.

What Baylor did goes beyond victim-shaming. They blackmailed the victims to keep them quiet. Baylor officials were the ultimate enablers, they allowed sexual assault to happen and silenced or punished anyone who tried to report it.

Brigham Young University has also had a history of using its Honor Code against sexual assault victims.

Some victims did believe the university would give guidance and support, and said they told BYU authorities they had not consented to the sexual contact.

The school still found that victims “violated the law of chastity, of being in the opposite sex’s bedroom, and of staying in someone’s house past midnight.”

BYU’s Honor Code, which acts as a moral compass and academic policy, doesn’t differentiate between consensual sex, coercion and rape. If the victim faltered to refuse sexual activity at any point in the interaction, took drugs or drank alcohol, BYU can easily find her guilty of engaging in consensual sex.

Date rape, a new term for an old issue, is likely to clash with the Honor Code. Students who are not educated about the prevalence of rape on college campuses are more prone to enter potentially dangerous situations unwittingly.

According to the published study, factors predicting the type of tactics used to resist sexual assault: A prospective study of college women, the more that a woman can recognize threatening cues in a situation that could turn into a sexual assault situation, the more likely she can resist or escape.

In addition to offering academic services, universities should teach students that their personal security is untouchable, and any violation of that is immoral, unlawful and unacceptable.

Self blame, a common defense mechanism amongst sexual assault and rape victims, can prevent victims from defending themselves against university allegations.

For all of these issues that go on, at the core of them is generating fear for victims who are afraid to speak out. Because if they fear what could happen to them if they tell the truth, then sexual assaults will never be reported and the culprits are enabled to continue their behaviors.

If universities want to be part of the solution, defend victims and take measures to prevent more from happening in the future, then it’s time for them to stop victim-blaming and start listening to victims. Otherwise, there will continue to be more Brock Turners, BYUs and Baylors.