#MeToo campaign gives sexual assault victims a voice, needs to be more than a trend to make change 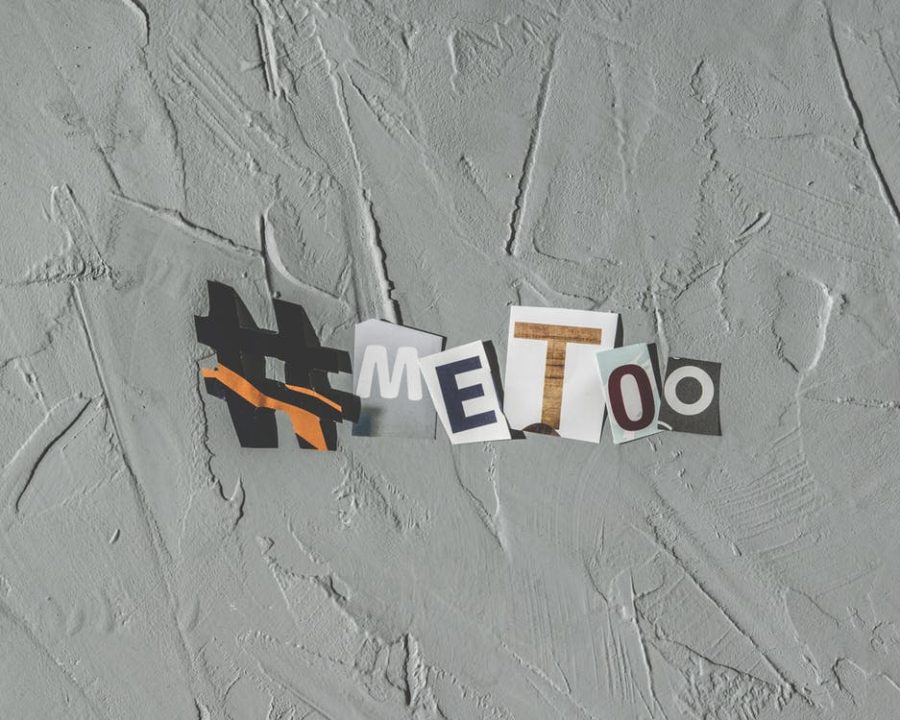 Following the allegations of sexual assault and harassment from Harvey Weinstein, the hashtag “Me Too” has since taken off on social media.

The hashtag was created to bring light upon the fact that many people are victims of sexual assault and harassment, but with so many things going on in the world and so much of our attention fixating on the “next big thing,” I can’t help but wonder if this is just a trend going around or if it will be something meaningful that changes our society.

I’ve been a victim of sexual harassment, not to the extreme that some women have gone through, but enough where it made me uncomfortable and start to question myself, as if I was the one who did something wrong.

Unfortunately, I believe most women have gone through this and if they haven’t yet, they more than likely will later on. It’s starting to become some sick kind of “rite of passage” where men nowadays just feel entitled to our bodies as if we owe them something. I suppose it’s always been that way.

Harvey Weinstein even said in his apology letter that he “came of age in the ‘60s and ‘70s, when all the rules about behavior and workplaces were different.” That was literally the first line of his apology letter. Sexual assault and sexual harassment are completely inappropriate no matter what generation we grew up in. This was by far one of the worst excuses to have used, it’s as if he’s completely disregarding his bad behaviors and claiming that they were acceptable before.  This, this right here is why we need women to speak up. This is why we need the #MeToo to be more than just some fleeting trend that people pay attention too for just a moment but forget about it altogether later on.

Women need to not be afraid of the repercussions of speaking out about their experiences and to get justice for what has happened to them. With women and men speaking up, we as a society need to actually listen. We have social media as a platform and we are using it to our advantage.

Creating the tag #MeToo during the Weinstein allegations was probably one of the best ideas the internet has come up with. It’s creating unity between victims of sexual assault and sexual harassment and sends a message that they are not alone.

Sexual assault and harassment is horrible, it’s unwanted and men, and even some women, need to get this through their head that they can’t treat people like this.