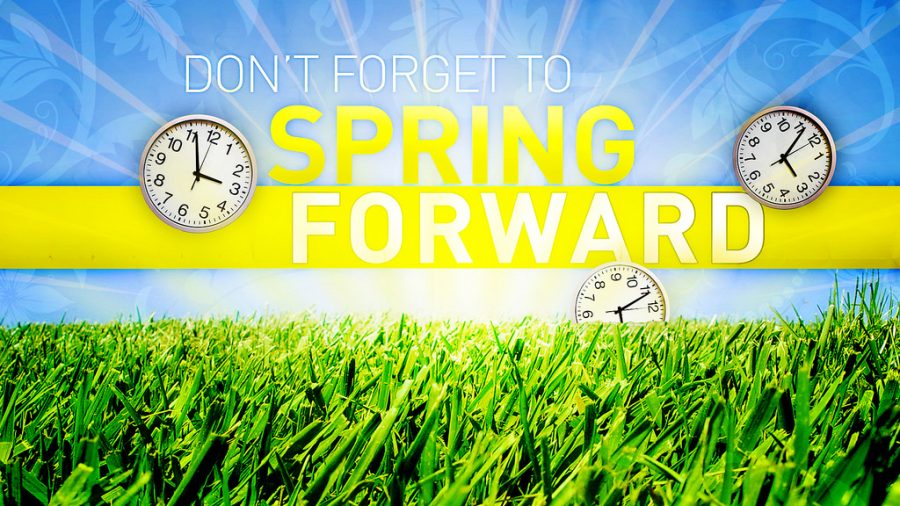 Losing an hour in the spring is more difficult to adjust to than gaining an hour back in the fall, so why do we lose an hour when everyone just wants their full rest?

Daylight savings forces most, if not all of us to remove one hour to our clocks. This affects the move of daylight from the mornings to the evenings and giving us those long summer nights.

But an earlier bedtime may cause difficulties for falling asleep and the stress of waking up early mornings while it’s still dark.

Losing one hour could be more than just an annoyance, for this is a small time shift that can significantly raise the risk of health related issues.

Turning the clock ahead or back one hour during daylight savings time transitions may be tied to an increased risk of ischemic stroke, but only temporarily, according to the American Academy of Neurology. Ischemic stroke is the most common kind of stroke, accounting for 87 percent of all cases which is caused by a clot blocking blood flow to the brain.

“Previous studies have shown that disruptions in a person’s circadian rhythm, also called an internal body clock, increase the risk of ischemic stroke, so we wanted to find out if daylight saving time was putting people at risk,” said Dr. Jori Ruuskanen of the University of Turku.

I don’t like losing an hour of sleep, because just like a general American works eight hours every day, which is working nine to five job.

The amount of hours for sleeping is seven to nine, and your body needs the rest to recover and refuel itself.

The body can handle so much, which creates stress as the most common health issue.

Stress is not the only issue, the risk of having a heart attack is at 25 percent, said Dr. Hitinder Gurm, cardiologist at University of Michigan.

“The change we see is subtle, but we know when events happen that increase stress levels, heart attacks go up,” Gurm said. “If you get chest tightness or indigestion that doesn’t make sense, don’t ignore it.”

Spring forward always starts in mid March at 2 a.m., then for the next 234 days we go back to fall back which starts on Nov. 4.

“The way the human circadian clock is meant to work is it adjusts naturally over the course of the seasons based on sunrise and sunset. Sleep/wake times change a few minutes every day, so an hour is an abrupt change,”  said Shelby Harris, director of the behavioral sleep medicine program at the Sleep-Wake Disorders Center at Montefiore Medical Center, according to an article on The Weather.. “Everyone is a little different; some people adjust easier than other people do,” Harris said.

I love to sleep, it not only helps me recover but I enjoy my rest especially when it’s peaceful without any disturbance whatsoever.

No matter what has happened during my day, whether it’s good or bad, stressful or not, sleeping always makes me feel better.

We need rest, and some thoughtful tips that I learned from my experience on getting some better rest is to avoid watching the clock which can create more anxiety, keep the lights low, drink some warm milk or read a book that can make your eyelids get heavy.