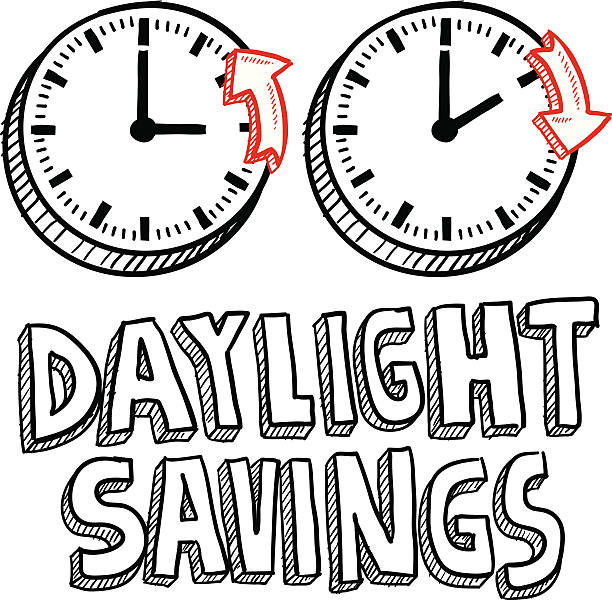 First things first: It’s daylight saving time, not savings. It’s a time that comes around twice a year where we must set our clocks forward one hour in March and set them back one hour in November.

Hence the familiar terms “spring forward” and “fall back.” Proposition 7, however, has proposed to eliminate DST.

Sacramento is known to be “America’s Farm to Fork Capital,” so what does this mean for the farmers? It was once believed that DST was created to benefit farmers, but contrary to popular belief, a farmer’s day is started with the sun, not the time of day.

I can admit, I was a believer of that myth!

On the brighter side, voting yes on Prop 7 would mean less time and more schedule adjusting for weeks. Children wouldn’t have to go to school in the dark during the winter seasons, among other hazardous issues that come into play each year with the time change.

Not to mention the DST makes you feel like you need to be in the house at 4:30 p.m. and your body feels like you should be in bed by 6 p.m.

If shorter days in the fall and longer days in the summer naturally occur, what would we really be missing without daylight saving?

Is it that we’ve become so accustomed to DST, that the thought of not having it seems weird?

If you’re anyone like myself and didn’t even know that DST was something that could just be changed or eliminated with a vote, then you get it.

More states including California and Florida are on their way to not have DST as well.

Originally, I felt strongly about keeping DST but weighing the pros and cons, and realizing the sensible reasoning that with or without setting my clock forward or backward, the days will naturally get shorter in the fall and stay light longer in the summer regardless.

We wouldn’t be missing anything at all, just the routine of something we’ve been doing all our lives.

Change comes in all forms and cancelling DST is one of them. It’s funny to think that one day we can look back and say, “I remember when we had daylight saving time and had to reset our clocks twice a year.”