Enough with the remakes, reboots, and sequels 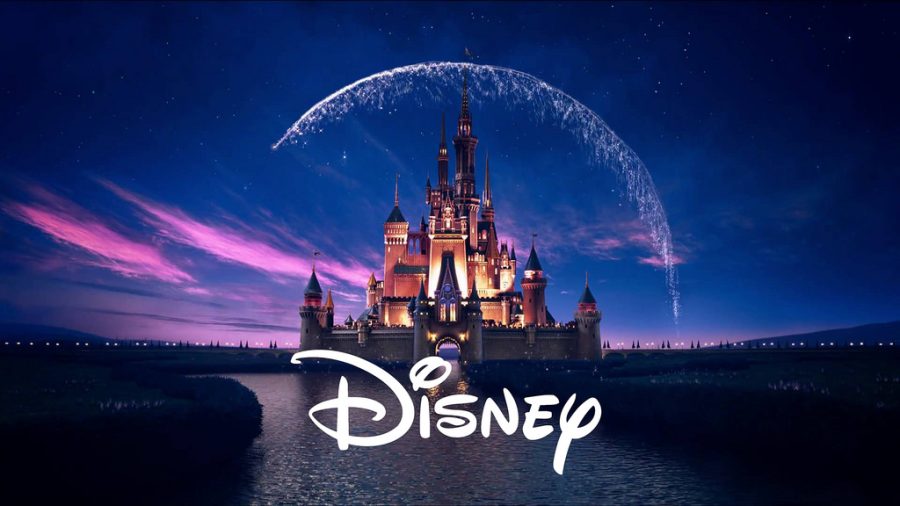 The movie industry has discovered a never-ending cash cow with the current wave of remakes, reboots, and sequels that keep bringing in the flow of money in the hundreds of millions and sometimes billions of dollars.

Is it fair to completely disregard all remakes, reboots, and sequels? There are always going to be hidden gold nuggets amongst the piles of dirt. Some great examples are 2010’s True Grit, 2015’s Mad Max: Fury Road and 2017’s Blade Runner 2049.

Unfortunately, these aren’t enough to hold back the tide of schlock that comes barreling into the theaters. Some of the more noticeable dumpster fires that came out within the last few years include 2015’s Fantastic Four, 2016’s Ben Hur and 2018’s Solo: A Star Wars Story, all box office bombs.
Disney has found themselves a big safety net with their upcoming releases, based on already popular movies that have been made and contain their own dedicated audiences.

Disney plans to release live action versions of Dumbo, Aladdin, and the Lion King in 2019 after the successful and positive receptions of their live action remakes of Beauty and the Beast and the Jungle Book. They plan to also release a live action movie of Mulan in 2020.

It’s difficult to imagine a time when there was a movie that wasn’t a part of an already existing cinematic universe or wasn’t based off of something that had already been done.

When it comes to asking “what was the last, completely original movie that I saw?”, chances are there will be a pause before a thought appears.

It’s easy to take advantage of a market that is powered by nostalgic memories of past movies that already established themselves in grand releases.

I wonder when this trend will eventually meet its end, before people are completely sick and tired of the endless lack of creativity that is demonstrated by movie executives.

The change might be coming sooner than expected. According to Box Office Mojo, total domestic box office in the United States went down by almost three percent in 2017, compared to a two percent increase in 2016.

This isn’t a guarantee that big changes are coming, but depending on how 2018 performs financially this might hopefully be the beginning of the end for remakes, reboots, sequels and introduce a fresh breath of creativity within the film industry.