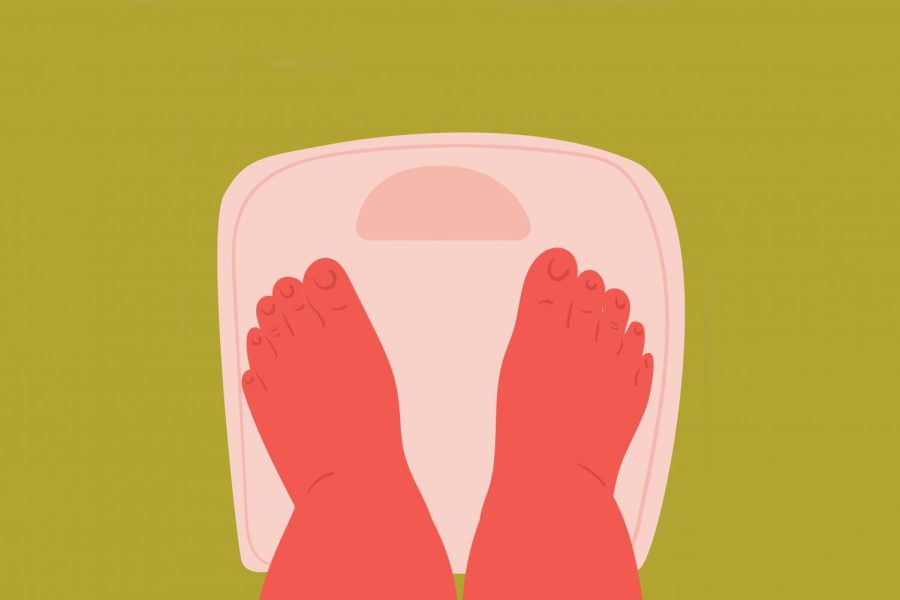 Healthcare providers sometimes overlook diagnosable medical conditions of fat women due to their weight. In general, fat women experience the effects of fatphobia, one being the emotional aspect of it.

There is a lot of stigma around being overweight in today’s world as it is becoming a far bigger problem than it has ever been. However, just because someone is overweight, people think they have an excuse to belittle them or verbally attack them.

Women who are already socially accepted for the ideal body image today would not understand how humiliatingly and inhumanely fat women are treated.

About ten million women suffer from an eating disorder, according to the National Eating Disorder Association website.

Every day we are being spoon-fed images of the ideal body that people say we need to look like, and with social media, the problem only gets worse.

From my experience, one of the most damaging places that fatphobia takes place is in the doctor’s office.

When healthcare providers view being fat as a disease to be fixed with weight loss as the only solution, they overlook real health conditions that weight gain can be a symptom of.

When I was a young girl to now as a woman going into my adult years, I had doctors who would completely ignore my questions and complaints and recommend a cup of almonds and water with regular exercise instead of actually listening to my health concerns.  I wasn’t getting my period at all, I was losing my hair and I wasn’t able to sleep, and these doctors were not listening to me.

I thought that because I was fat, it was making me lose my hair and not get my period. I felt so ashamed with myself that I stopped making doctor’s appointments until I lost some weight.

Despite dieting and exercising, I kept on gaining weight. I felt like I was going crazy because I didn’t know what was wrong.

I felt so alone and ugly that I just stopped leaving the house altogether. It wasn’t until I switched to an amazing and fat-friendly doctor that I was finally being taken seriously.

My new doctor looked at me and instantly knew what the problem was. She said I had hypothyroidism, a hormone problem that is more common in women than in men.

My doctor said that my thyroid wasn’t making the hormones I needed, which then caused me to not get my period, my hair to fall out, and surprise, caused me to gain weight.

My new doctor said that if this had continued to go untreated, I would have had serious fertility problems and even lose my eyesight. As she was telling me what could have happened to me, all I could think was, “I have been telling my past doctors something was wrong for so long, why didn’t they listen to me?”

It was then that I realized the systemic discrimination that bigger women and girls face.
Every single one of my health problems that my previous doctors attributed to my weight could have been treated had they looked beyond that.

Physicians reported that seeing patients was a greater waste of their time the heavier that they were, according to a study done in 2015 by World Obesity, a global community of organizations that are dedicated to solving the problems of obesity.

Like doctors who feel like they have more reason to talk about my weight, it feels like if you’re fat, people believe you’re inviting them to talk about the “best ways” to lose weight. It feels like every topic of conversation will end up being about weight.

The vitriol fat people are subjected to is insane, but it’s far from the worst of fatphobia.
The worst part of it is how your life is constantly at risk because you’re being overlooked because you’re fat and consequently undeserving of basic human decency. I shouldn’t have to convince people that I am worth the space I take up.