Games to play during the shutdown 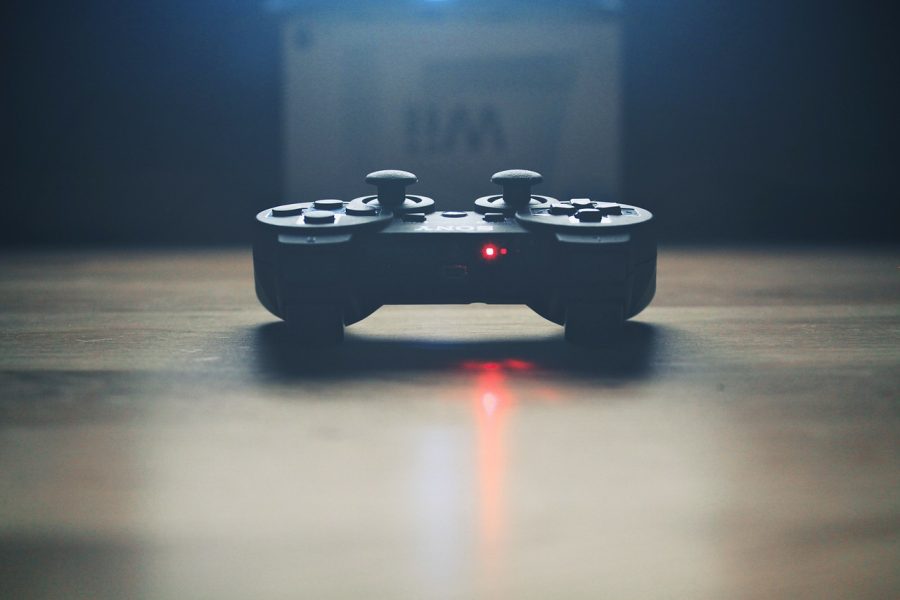 It’s been nearly a month since the initial stay-at-home order for Sacramento County was put in place on March 19. With no official word on when the order will end, people have found themselves with a lot more time on their hands.

All this time has given people a chance to get back into older hobbies they may not have had time to indulge in before the pandemic. For some, this means going back and playing some of their favorite video games.

But this has also presented a new problem for these people. Of the massive catalog of games out there, which ones are they going to spend their time on.

For those looking for a more recent release, there have been a lot of strong contenders. Likely the most notable of these is “Animal Crossing: New Horizons,” released for the Nintendo Switch on March 20.

A life simulation game, “New Horizons” sees the player move to a deserted island and build it up into a thriving community. There was a lot of hype for the game leading up to release and for many people it lived up to it.

The “Animal Crossing” franchise is known for being a rewarding, but time-consuming experience. If there was ever a moment to invest some time into the game, it would be now.

Another game people can hunker down and kill some time with is “The Banner Saga Trilogy.” A collection of three games, “Banner Saga” saw it’s titles released between 2014 and 2018, being put together in a collection after the release of the final game.

Developed by Stoic Studio, the game presents the player with hand-drawn animations inspired by the likes of Ralph Bakshi (“Wizards”) and Don Bluth (“Land Before Time”). On top of this, you are presented with a wonderful soundtrack and a gripping story about a dying world.

The series can also be hard as nails. A tactical RPG, the player can in most cases will lose members of their party as they fight off the various threats in the frozen landscape.

Of course, there’s no rule saying you have to stick to just modern release. There are plenty of older titles players can go back to and enjoy.

For those who own a PlayStation 4, or just held onto their PlayStation 2, they may want to go back and play through the “Jak and Daxter” series. Developed by Naughty Dog ( “Uncharted”) the series was a core part of the PS2 lineup throughout its lifetime.

The games are primarily platformers but over time mixed elements of action, puzzles, and even racing. With its first game coming out in 2001, the “Jak and Daxter” games are a mix of a fun adventure and solid gameplay most people can enjoy.

For those looking for a bit of a creepier experience, they can try their hands at “System Shock 2.” Released in 1999, the game is considered to be an innovator in the horror games genre.

Co-developed by Looking Glass Studios (“Thief”) and Irrational Games (“BioShock”), the game places the player against a malevolent A.I. on an abandoned spaceship. While there are some parts of the gameplay that don’t age well, the atmosphere of fear the game presents still holds up today.

Of course, while people may have time, they may not necessarily have the money to buy new titles. For those working on a budget, there are plenty of free-to-play games out there for them.

One of the most popular options amongst these types of games is “Warframe.” originally released in 2013 by Digital Extremes (“Warframe”). Since that time, the game has become a phenomenon, consistently having one of the highest concurrent players bases of any free-to-play game.

Mixing melee action and third-person shooting, the game sees players team up in super-powered alien suits to fight enemies throughout the solar system. Combined with constant updates over the last seven years, the game has a consistent supply of new content.

Another free game is the “Smite,” by Hi-Rez Studios (“Tribes”). Originally released in 2014, the game is classified as a multiplayer online battle arena, or MOBA.

The game sees players pick on various gods or figures from world mythology, and face off in five versus five matches. “Smite” is unique in that instead of the top-down view a lot of MOBAs use, it is from a third-person perspective.

There is enough of a learning curve to make the game a challenge, but once you get into the swing of things you can get really into it. While there is some frustration when working with a team, when things go well it feels great.

There are a ton of games out there, and trying to definitely say “you should play this and this,” can be nearly impossible. But with things as they are right now, you may have a lot more opportunities to try them out. If you decide to use some of your new free time on games, just know there are a lot of amazing options to choose from.