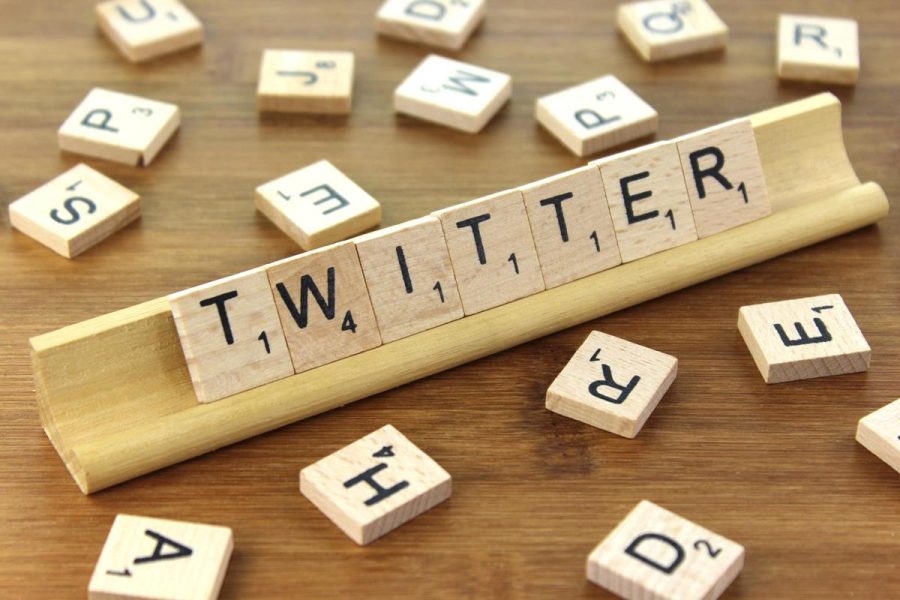 Freedom of speech has been a staple of this country for years as it stands at the top of The Constitution, but the advancement of social media platforms has presented a challenge those before us could never foresee.
Social media platforms have taken the world by storm, allowing people to spread information to thousands or even millions of people in a split second.
These applications give people the power to share information, but it also imposes the risk of distributing false information or hate speech.
Twitter, a widespread app for politicians to tweet out news and thoughts, has recently taken an enormous step in combating these issues by suspending former President Donald Trump’s account.
The decision to suspend Trump’s account was after the storming of the capitol that occurred on Jan. 6 and resulted in five deaths and dozens of injuries.

Twitter and several other social media applications like Facebook, Twitch and Snapchat also restricted or outright banned Trump from their platforms.
This action by Twitter has caused a lot of conversation on whether or not they have the right to control what people say on their platform, bringing up the First Amendment of The Constitution as a rebuttal to the suspension of accounts that spread false information.
Even though Twitter received backlash from the decision to censor and suspend Trump’s account, they didn’t actually infringe on the First Amendment.
Twitter is a private company with no ties to the government and has the right to choose who to censor due to misleading information or statements that incite violence.
Some suggest that allowing companies such as Twitter to choose what they want to censor on their app will lead to a slippery slope on what can be said when accessing social media.
However, if users don’t harass others or incite violence, they are protected by their First Amendment right.
Trump’s remarks were not what The Constitution vows to protect and Twitter deemed his account suspendable due to the constant incitement of violence along with the harassment of those who went against him.
Those who want Twitter to be punished for suspending accounts that go against their community guidelines fail to realize that they click to accept the terms of service before creating an account.
The terms of service are rules that you accept before you indulge in the app you download, and Twitter makes you accept them before you use their app.
One of the rules that Twitter takes seriously is limiting harassment or violence being spread on their platform, which Trump has done many times in his tweets.
In May of last year, Trump retweeted a video saying, “the only good Democrat is a dead Democrat.” Just one of his many tweets that have been questioned.
Research firm Zignal Labs found the suspension of Trump’s account has also dropped misinformation about claimed election fraud by over 70%, according to an article from The Washington Post.
Followers of Trump commonly retweeted this misinformation and these claims would be spread rapidly throughout the app.
Twitter has the right to suspend anyone who breaks their platform’s rules, including those who are in positions of power.
With the cracking down of harassment, incitement of violence and misinformation, watch out for more suspensions and restrictions of accounts who break these guidelines.
It’s simple. Follow the rules or don’t accept the terms of service.