NFT’s are not the way to support artists 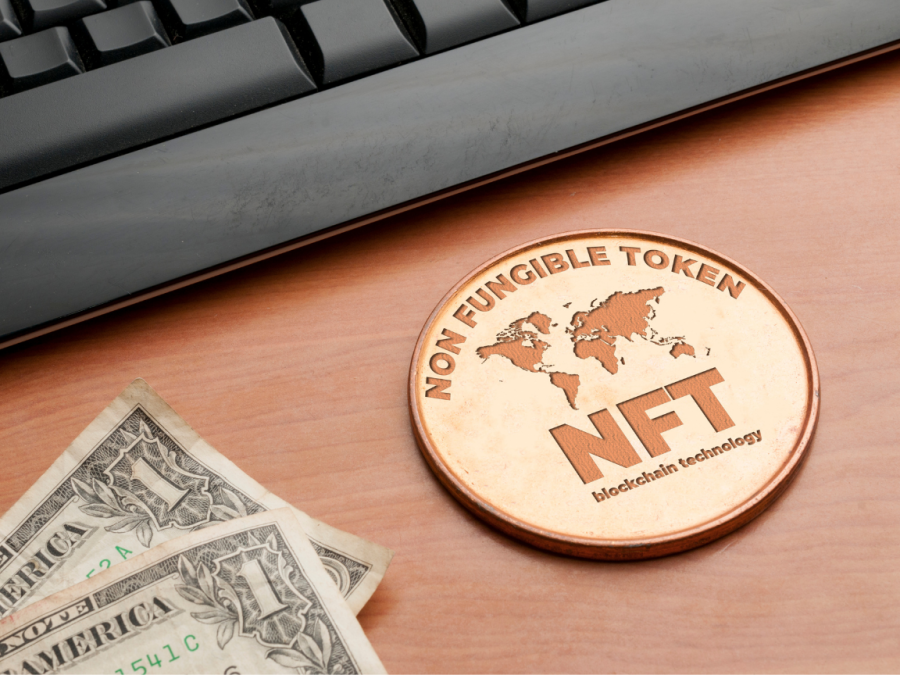 Non-Fungible Tokens, or NFTs, have become a topic of hot debate in recent months. This is primarily due to the concerns of the environmental impact that the energy heavy tokens may have.