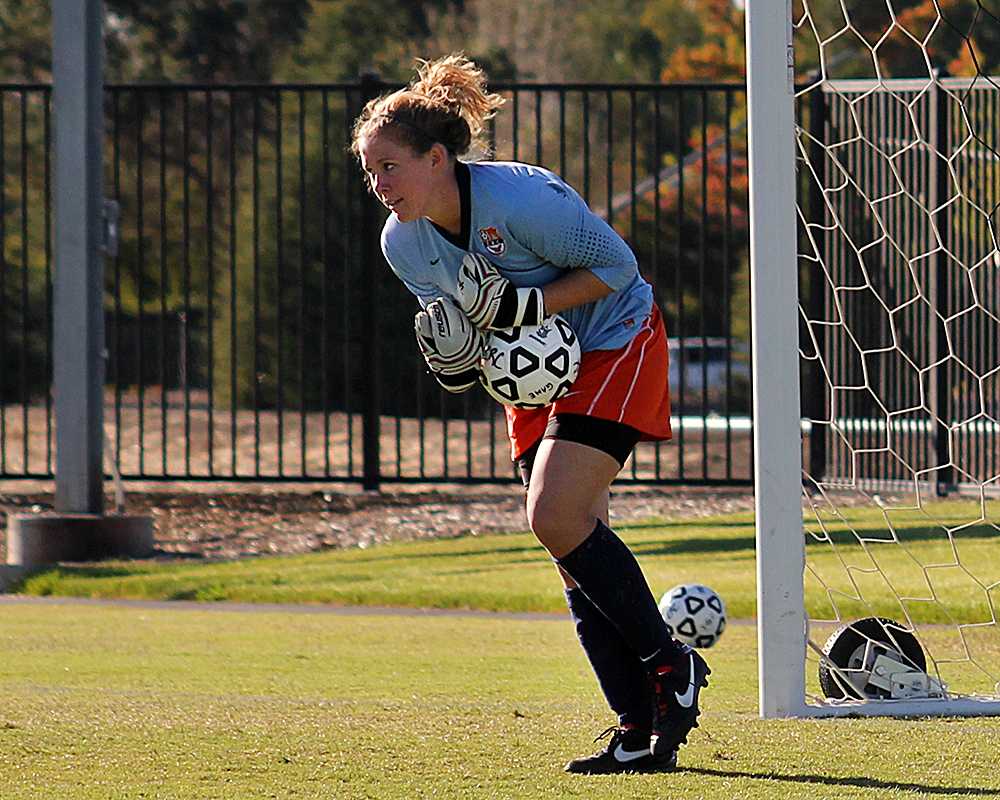 Often after a huge win, teams come in on an emotional high and seem to disappoint in their next matchup and lose a game they probably shouldn’t have.

Fortunately for the Hawks, that was not the case.

CRC defeated the MJC Pirates 3-0 at home on Friday.

The game against Modesto was the Hawks’ conference home opener.

“I thought we played okay, we have been better but we did enough to earn the victory,” said CRC women’s soccer head coach Cesar Plasencia.

Although the Hawks won 3-0, the game was sloppier than the score made it out to be.

“We had moments where we found our game a little bit but generally our rhythm and timing was off,” Plasencia said. “We need to design our training sessions to fix some of the problems that showed up today.”

Early in the first half, CRC let several opportunities slip away.

They were unable to make runs on winnable balls and possibly take shots on goal.

The lone opportunity CRC was able to connect on resulted in the game’s first goal.

Sophomore midfielder Crystal Vega scored midway through the first half from the left side.

While the Hawks had trouble capitalizing on opportunities in the first half, the second half especially early on, was a different story.

“We kept turning the ball over in the first half and coach started telling us to do more one-twos to create simple passes and that helped in the second half,” said freshman midfielder Brianna Ascencio.

With the two goals scored on Friday, Gonzalez now has six goals in the team’s eight games. Gonzalez also added an assist on the goal scored by Vega in the first half.

After defeating previously unbeaten MJC, CRC is now 2-0-0 so far in Big 8 Conference play and are setting themselves up nicely for a trip to the postseason.

“Conference games are all difficult, but obviously this is a great start for us,” Plasencia said. “We need to keep backing it up with wins which is going to be difficult especially on the road.”

The Hawks look to continue to ride this momentum and winning streak into Sacramento City College on Tuesday.

“Winning creates a positive vibe on the team,” Ascencio said. “I’ve never played college soccer before but it makes me want to play hard and keep winning.”