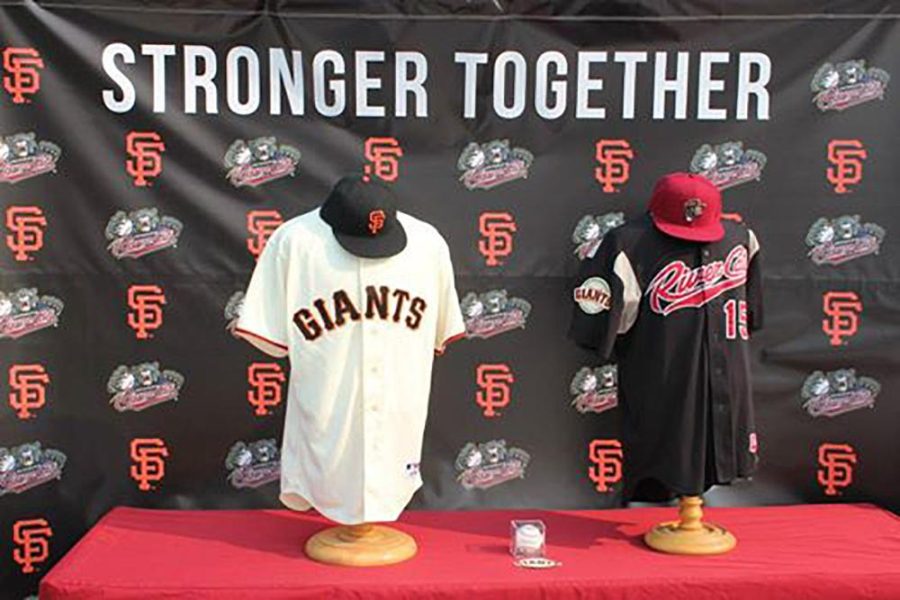 For decades baseball has been considered America’s favorite pastime and for nearly 15 years the Sacramento River Cats have brought the fun and entertainment to the region.

While the team is staying put, there is one big change coming: they are getting a brand new major league affiliate.

When the River Cats came to Sacramento in the 2000’s from Vancouver, they signed up to be a minor league affiliate with the Oakland Athletics and have maintained that relationship ever since.

Next year though, when the 2015 season begins, fans of the River Cats will have some adjusting to do because it will be the team’s first season as an affiliate to the San Francisco Giants instead of the A’s.

“I prefer the A’s so that kind of sucks, but I also like the Giants,” said Melissa Wackman, 21, an animal science major. “I grew up with them, [the A’s], being connected to the River Cats so I always watched them.”

The seven time World Series Champions confirmed their partnership with the River Cats on Sept. 18, signing a two-year contract, according to an article from CBS Sacramento.

The A’s, signed on to have the Nashville Sounds become their new Triple-A affiliate until the end of the 2018 season, according to the CBS article.

The amount of Giants fans in the region, the team’s status as one of the top teams in the league and the high turnout for games are just a few reasons the River Cats may have considered the affiliation change. Attendance in particular since it is something the team has been struggling with in recent years.

The River Cats had an all-time low of 8,140 attendees per game in the 2012 season and are hoping to get back to their 12,517 fans per game record set in 2001, according to an article from the Sacramento Bee.

Students are torn as to whether or not the River Cats will gain a bigger fan base from the switch up.

“I think it will definitely strengthen their fan base because I think the Giants have a much stronger fan base here then the A’s do,” said Caleb Hansen a 18-year-old fire technology major.

Tim Lyons, a 21-year-old nursing major said that fans dedication to their MLB team will dictate how much they support the River Cat’s decision.

“It depends on what side the fans are on. If they’re on the Giants side then it will strengthen it, and if they’re not then it won’t,” Lyons said.

Why the Giants wanted to switch to the River Cats from the Fresno Grizzlies, their partners of 17 years, was partially a geographical decision.

The Giants’ assistant general manager Bobby Evans said that the proximity of Sacramento to San Francisco would make things easier considering how often players move between major league and Triple-A teams and that the River Cats strong performance and fan base did not hurt either, according to the Sacramento Bee article.

Besides snatching up one of MLB’s biggest teams as an affiliate, Raley Field, where the River Cats play, will also be receiving a makeover during the off season.

A private club space, complete with a full bar, buffet and air conditioning will be added to the stadium, according to an article from the Sacramento Business Journal.

Although some A’s, River Cats and Giants fans are not happy about the switch, one thing remains clear, 2015 will be a different season for River Cats baseball.