Just give the quarterbacks flags already 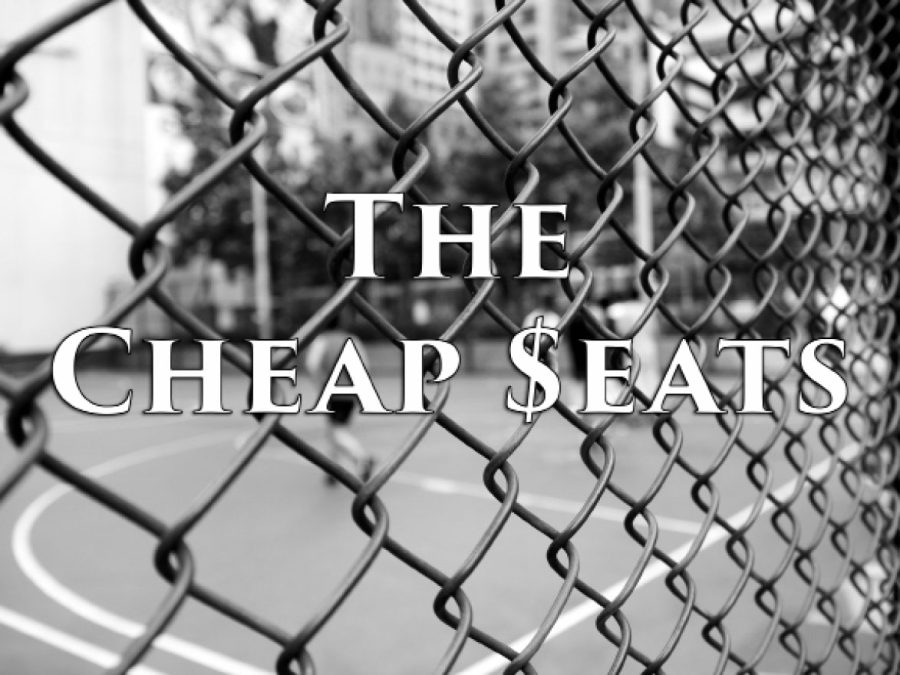 This year, the NFL has unofficially done what they have been moving towards doing the last decade or so: They have effectively legislated out tackling the quarterback.

What they should do at this point is just give the quarterback flags and make it official. If they are going to make it nearly impossible to sack the quarterback without getting a 15-yard penalty, then at least give the defense a way to be rewarded for their skill, athleticism and big plays in big moments.

During the first game of the season in 2008, Tom Brady was tackled around the lower legs by Bernard Pollard. There was nothing particularly vicious about the hit but Brady tore two knee ligaments and missed the rest of the season. The next year, the owners and the competition committee expanded a rule from 2006, regarding low hits to the quarterback to make it essentially illegal for a quarterback to be tackled below the knees.

In 2010, the NFL made all blows to the head with a helmet, shoulder or forearm to a defenseless player illegal. In regards to quarterbacks, the reality became, if a defender even grazed the quarterback’s head or neck while tackling them, it was a penalty (see Ahmad Brooks and Drew Brees Nov. 2013).

Last year, Aaron Rodgers broke his collarbone on a routine tackle when the defender landed on top of him (as one does when tackling) and broke his collarbone. This year, a new “point of emphasis” to a rule came down saying that a defensive player can no longer land on top of the quarterback lest they get a 15-yard penalty.

In week two of this year, Clay Matthews made a textbook tackle of quarterback Kirk Cousins for a sack. He barley landed on him and even put one hand out to break their fall. Cousin’s threw an interception on the play but it was overturned when Matthew’s was called for a penalty and the game ended in a tie.

Any football fan, casual or maniac, has to watch that play and be astonished at how the NFL could possibly find fault in it. Perhaps the league would come out and admit the the referee overstepped and they would look into revising this “point of emphasis”. Instead, the NFL being stubborn as ever, doubled down by saying they would send the Matthew’s tape to teams around the league to demonstrate why it was a penalty under the new enforcement of the rule.

In week three Matthews had another textbook sack of Alex Smith and was again called for a 15 yard penalty for landing on top of him.

Here is what it comes down to for all NFL fans, players, owners and broadcast networks: no one wants to see marquee quarterbacks getting injured and missing significant time. In a quarterback driven league, losing your quarterback is a death blow for the season. On the flip side, no one wants to see a great defensive play negated with a 15-yard penalty because the defender had the audacity to tackle the quarterback.

Even quarterbacks like Joe Flacco of the Baltimore Ravens are starting to feel embarrassed by their special treatment.

“It’s a violent game. It’s supposed to be that way,” Flacco said to ESPN Reporter Jamison Hensley. “I definitely have feelings for those guys over there because not only are they penalizing people and affecting outcomes of games but they’re also taking paychecks away from people and they’re acting like it’s no big deal.”

There is a solution to all this: Flags! Just make the sack portion of the game flag football and get it over with. It will mean no more hurt quarterbacks and it will allow pass rushers to be the athletic game changing forces they are supposed to be. When you think about it, it really wouldn’t be that big of a change to the game at this point. It would just make the softening of pro football official and then we can all stop complaining. I’m (mostly) dead serious.