US Sports and Police Violence: An American Story 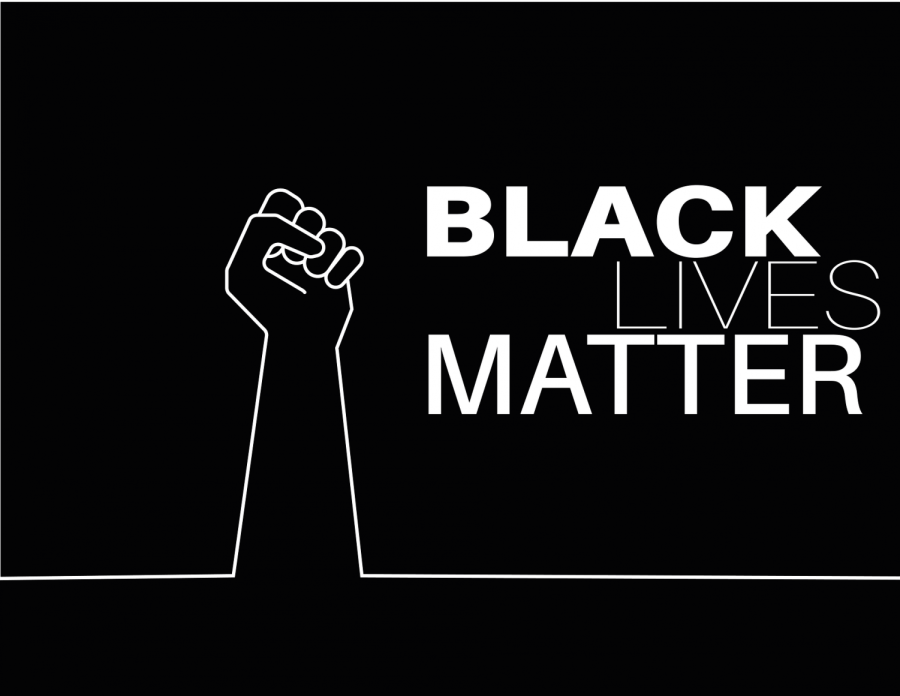 America is broken. Plain and simple. People across the nation, celebrities and professional sports teams included are once again protesting a case of police use-of-force, and they rightly should.

On Sunday, Aug. 23, a 29-year-old Black man named Jacob Blake was shot seven times in the back at point-blank range in the front seat of his car by a police officer in Kenosha, WI. His three young children were in the back seat and witnessed it.

This set off a wave of anger and uproar across America, once again. People are still very upset about George Floyd, Breonna Taylor and so many others who have been brutally killed by police.

Now we add another to the already existing pain.

The Milwaukee Bucks, an NBA team that usually plays their home games just 40 miles from Kenosha, were the first to step up and make a powerful statement. Players announced they would be protesting the shooting of Blake by not playing Game 5 of the first round of the NBA Playoffs. They walked off the court, and players made statements of their own.

The Bucks’ announcement of protest quickly got the ball rolling for other professional sports teams to announce protests, including some games in the WNBA, MLB, NHL and MLS. It was extraordinary, the power and speed of these decisions to protest.

This isn’t the family of a Black person who was killed by police, or the community where it happened coming out to express their views. These were teams across the country.

Celebrities and athletes continue to come out and make their voices heard on their platforms. One that was incredibly powerful personally, was when former NBA player and current coach of the Los Angeles Clippers, Doc Rivers, made a statement in a post-game television interview. His voice cracked, his eyes welled up and he was visibly upset. It was tough to watch.

A question that isn’t asked often, but that I believe is important to ask: When police kill an unarmed person of color and the nation blows up in anger and pain, do the police truly take the social unrest seriously? Because to me it sure seems like they always find every way, always, to justify the action, and to so many people in the country it sounds like excuse after excuse, and it causes more harm.

Speaking to the people of color in my life after the killing of George Floyd, and now recently Jacob Blake, my friends, neighbors and coworkers don’t feel like they’re being taken seriously. They say they don’t feel validated, welcomed, or treated anywhere close to acceptable or equal in this country.

Society wants police to say they made a mistake and take action, immediately. Most commonly they want the department to call out the cop, say that what happened was wrong and they can do so much better, and then fire them.

It says, even more, when major professional sports teams and icons speak out against an injustice together. Some are more extreme than others, but one thing is agreed on, it was wrong, and people from all walks of life are upset and are demanding progress.

Go out and protest, keep the conversation going, make your voice heard loud and clear, and take action.