Quit telling athletes to ‘shut up and dribble’ 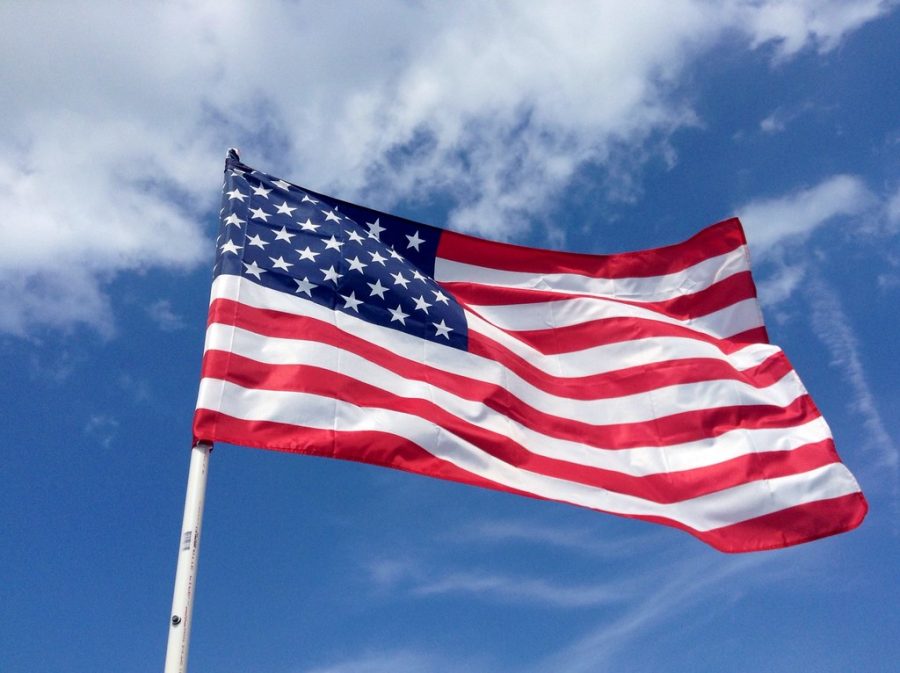 The national anthem continues to be a topic of discussion in sports protests.

Athletes are tired of being told to “shut up and dribble” when they use their platform to voice their opinions and bring attention to social issues.
Professional athletes have shown many ways of protesting inequality and injustice in America for decades. One of the most prominent ways athletes have demonstrated their frustration recently is by kneeling during the national anthem or having the team not play it before games.
These athletes have every right to use their platform to bring light to important issues and are doing so in an extremely peaceful way.
Known as one of the most progressive professional sports leagues in the United States, the NBA, its players, coaches and staff have been at the forefront of promoting social justice over the past year.
At the start of the NBA season, Dallas Mavericks owner and television personality Mark Cuban has decided not to play the national anthem before home games after having conversations with the community on whether they should play it or not.
Cuban’s decision has received backlash from those who strongly support playing the anthem before games and see this as disrespectful to those who serve in the armed forces.
However, Cuban sees this as a way to help the voices of those experiencing social injustices and want them to be heard.
“We respect and always have respected the passion people have for the anthem and our country,” Cuban said in a press release. “But we also loudly hear the voices of those who feel that the anthem does not represent them. We feel that their voices need to be respected and heard because they have not been.”
Although the NBA has been seen as progressive, especially during the summer playoffs after the death of Breonna Taylor and George Floyd, they have recently mandated all NBA teams play the national anthem before games after Cuban’s announcement.
The NBA has backtracked on their support of social justice by requiring the teams to play the anthem once fans return, hoping not to upset those who are incredibly patriotic and want it to be played.
The term “shut up and dribble” arose because people wanted to take politics out of sports, but in actuality, playing the national anthem is bringing politics into them. The anthem really doesn’t have a place in sports, especially in the NBA, as one of their teams are located in Canada.
“The National Anthem Police in this country are out of control,” Cuban said on Twitter in a tweet on July 20 that was later deleted. “If you want to complain, complain to your boss and ask why they don’t play the National Anthem every day before you start work.”
The NBA seems to be flipping back and forth about the anthem, allowing it to not be played when fans aren’t in attendance, but forcing teams to when fans are able to return to games to fill the league’s pockets.
The anthem continues to be a debate within sports, but it’s more paramount than that. It’s a form of protest against injustice within our country and a statement that the country doesn’t represent all of us equally.
These athletes, coaches and staff that speak out against such things should not be silenced any longer. They are human beings who just want to use their voice to help those who aren’t able to.
So instead of telling them to “shut up and dribble,” everyone should take a timeout and listen to what they have to say.
The national anthem shouldn’t take place in sports and it’s time to stop the division over this strange tradition.