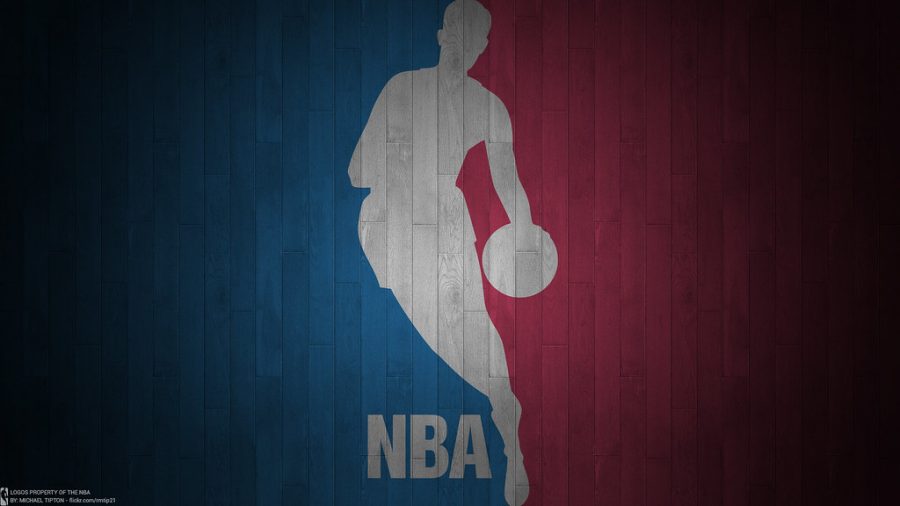 The NBA has decided to have an All-Star Weekend this year despite coronavirus concerns among the league.

The NBA All-Star Weekend is an event that players and fans look forward to every year, but with the pandemic, this event could be a superspreader among NBA teams.
LeBron James, De’Aaron Fox, Kawhi Leonard, Giannis Antetokounmpo and James Harden are just a handful of the league’s star players that are strongly against having an All-Star Weekend this time around.
Having an All-Star Weekend is extremely irresponsible of the NBA and brings a high risk of transmitting COVID-19 among the league’s brightest stars.
LeBron James, widely considered as the face of the NBA, was selected to his 17th All-Star appearance this season, but is perplexed by the league’s decision to host the event this year after coronavirus has ravaged the NBA.
“I have zero energy and zero excitement about an All-Star Game this year,” James said to reporters after a win against the Denver Nuggets on Feb. 4. “I don’t even understand why we’re having an All-Star Game… pretty much, kind of a slap in the face.”
Typically, All-Star Weekend is the time of season that many players get excited about, but due to the delayed start, many teams are forced to play dozens of games on back-to-back days.
Players wanted this time to rest and spend time with family after the amount of precautions they have had to take due to COVID-19 and the condensed schedule.
The NBA has had tons of requirements for players to follow before they were allowed to take the court.
They test each player and staff member for COVID-19 every day along with having them stay at home when they aren’t at work.
Although Sacramento Kings’ guard, De’Aaron Fox, wasn’t selected to the All-Star game, he let his opinion on the event be known.
“If I’m gonna be brutally honest, I think it’s stupid,” Fox said to reporters on Feb. 3. “If we have to wear masks and do all this for a regular game, then what’s the point of bringing the All-Star Game back? But obviously, money makes the world go ’round. It is what it is.”
With the gathering of NBA All-Stars this weekend, the NBA is bringing together players from various teams and locations, and in the midst of the coronavirus it’s just a flat-out terrible idea.
“…it seems like no decisions during the pandemic come without uncertainty and come without risk,” said NBA Commissioner Adam Silver on “The Jump” on Feb. 18 after the decision to have All-Star Weekend. “This is just yet another one of them and, yet, it’s my job to balance all those interests, and ultimately it feels like the right thing to do going forward.”
Fans of the NBA watch games on a consistent basis because of the teams and players they support. With the general consensus of NBA players opposing All-Star Weekend, real NBA fans are going to side with their players when it comes down to it.
Although All-Star Weekend brings joy among fans and players alike, the league should protect their players from a high-risk event like this.
These athletes are putting their health on the line just to entertain us and without them this season wouldn’t be possible.
Sports fans across the country, especially NBA fans, are just thankful they have games to watch. With the coronavirus putting a halt to sports previously, avid fans have already experienced the emptiness that comes with no sports and there is no need to create any possibility of another halt with a nationwide NBA gathering.