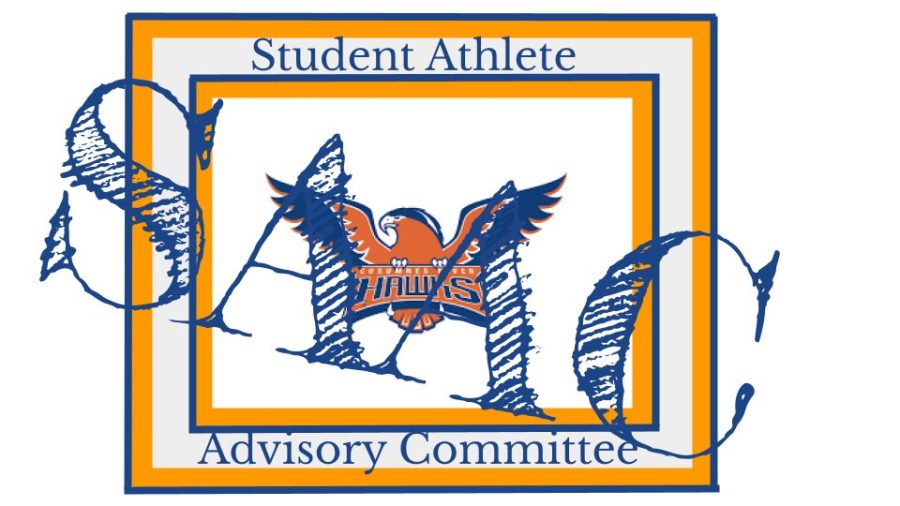 The athletic department developed a Student-Athlete Advisory Committee throughout the course of February, in an effort to mirror other four-year NCAA colleges.
The SAAC wants to promote effective communication between the athletic department and student-athletes, as well as provide the student-athletes with an opportunity to have input into the educational and personal development programs that serve the needs of today’s student-athletes.
“To give the student-athletes a voice,” said Dean of Athletics Collin Pregliasco. “It just allows them to have that seat at the table to discuss rules and policies that affect them either as student-athletes or students at CRC.”
Volleyball freshman defensive specialist Michaela Bennett-Wells said that as an athlete she wants to build a sense of community.
“Nobody has been allowed on campus at all, so trying to adjust and create that sense of community virtually is super important to me,” said Bennett-Wells. “I know how important it is for people in general but especially from the athletes’ side of things, to be around people and feel connected in whatever way we can.”
Assistant Athletic Director Jeanne Calamar said we need to see what the athletes feel that their needs are.
“We can think we know what the athletes need but in actuality, maybe the athletes feel like they would need something else,” said Calamar.
The SAAC is made out of the teams here on campus, Pregliasco said.
“We have ten programs on our campus; six female and four male teams. Each team has two representatives that make up the SAAC,” said Pregliasco. “Each team has one alternate in case one of the representatives can’t attend.”
Now even though the SAAC is made of only two representatives from each team, all the other student-athletes are more than welcome to attend, Pregliasco said.
“On [Feb. 8] we met for the first time. The meeting was more walking through what the constitution and bylaws are,” said Pregliasco.
The SAAC will meet every month. The entire committee will meet on the second Monday of every month, and the executive board will meet on the fourth Monday of every month, Pregliasco said.
Among the Executive Board of the SAAC are President Michaela Bennett-Wells, VP Social Events Trinity Hayes, and VP Community Service Aija Redding said Pregliasco.
This Committee brings many opportunities to the student-athletes of CRC.
“It’s really them bettering themselves, them bettering our college and our community,” said Pregliasco. “It really provides insight on the student-athlete experience.”