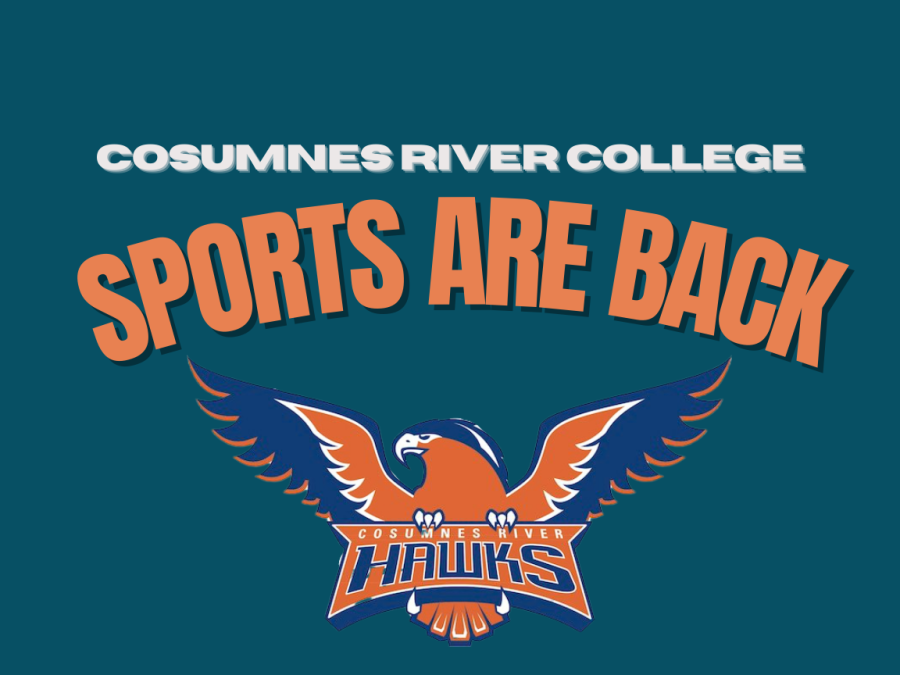 CRC Hawks Athletic Department will continue to have sports games with guidelines. Fans will not be allowed at indoor games but can attend outdoor games.

Following the announcement that fans will not be allowed to attend indoor sports games, Speer said the athletic department should try to accommodate fans.
“I think it’s a hard decision and no fans is better than not being able to play, so I guess as long as the athletes are able to play,” Speer said. “It feels really weird, it’s a different feeling playing in front of no fans and no energy.”
Despite this, Speer said he is most excited about returning to playing during the fall and being able to spend the entire year with teammates.
“I am most excited to have a full fall and spend an entire year with my teammates to get better and actually have a chance to play a full season this year and possibly win a state championship,” Speer said.
Evan Reece, a 20-year-old history major and also a CRC baseball player, said when the guidelines came out he didn’t have any concerns about the level of safety. He’s had COVID before and it didn’t affect him, however, he was concerned about the vaccination requirement.
“I wasn’t planning on getting it, my work was going to make me get it and I was going to work my way around it, but once the school required it I realized I had to get it because I really do want to play baseball,” he said.
He said some of his teammates resisted getting vaccinated at first, but eventually did.
Reece said he hasn’t played baseball in almost two years, that being the longest he’s gone without playing, so being able to come out and play with his teammates again is what he’s most excited for with returning this semester.
“I just really wanna play, I really wanna get started,” Reece said.