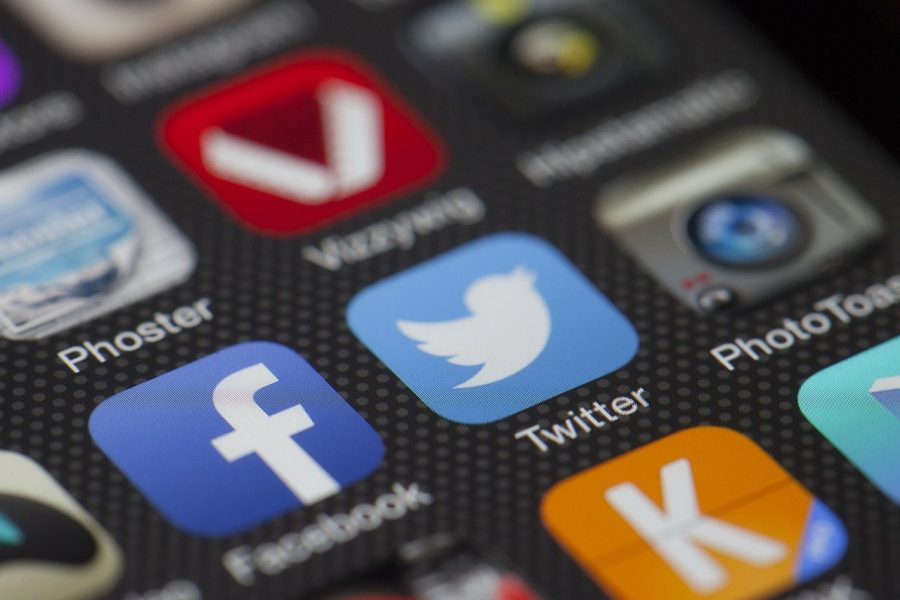 Iris Vyalkov, Contributor to The Connection

Social media use among students is not uncommon around campus. However, research shows it can turn into an addiction and cause health problems.

Many studies have been conducted to determine the impact of social media addiction, though it is currently not listed as an addiction disorder in the Diagnostic Statistical Manual, said Cosumnes River College psychology professor Dr. Naomi Bahm.

“Part of it is immediate gratification,” said Bahm. “Interactions can happen whenever, like it could be the middle of the night and you could still go on and look at people’s posts.”

More scientific evidence is being found that social media addiction symptoms are similar to substance-related addictions, according to the International Journal of Environmental Research and Public Health.

Some symptoms include spending more time than intended, persistent desire or unsuccessful efforts to cut down, a great deal of time spent on activities necessary to obtain or to recover from effects, and recurring use resulting in a failure to fulfill major role obligations at work, school or home, said Bahm.

A survey conducted by the American Journal of Preventive Medicine found that out of 1,787 individuals aged 19 to 32, those who use social media more frequently feel more socially isolated than those who don’t.

“Some studies have shown that people who are on social media the most are actually lonelier and more socially isolated than people who talk to others face to face and are more interactive,” said Bahm.

“I think when kids start using electronic devices really early, it changes the way they expect things from the world, because with computers everything is fast and flashy and loud and that’s not really how the real world is,” said Bahm. “I think people tend to get discouraged by real life because they are used to this immediate gratification and things happening fast.”

The top two platforms that individuals ages 18 to 24 use most frequently are Youtube and Facebook, according to a survey of social media use in 2018 by Pew Research Center.

“What drew me to it was the fact that every single person was on social media, everyone I knew,” said 18-year-old radio, television and film major Karlie Belt. “Sometimes it takes over my life, other times I need to get off of it because it’s becoming too much for me.”

Pew Research Center also found that 59% of social media users say it would not be difficult to give it up, while 40% say it would be.

Marissa Forster, a 23-year-old deaf studies major, said that social media used to be addictive, until realizing that it can be “negative”.