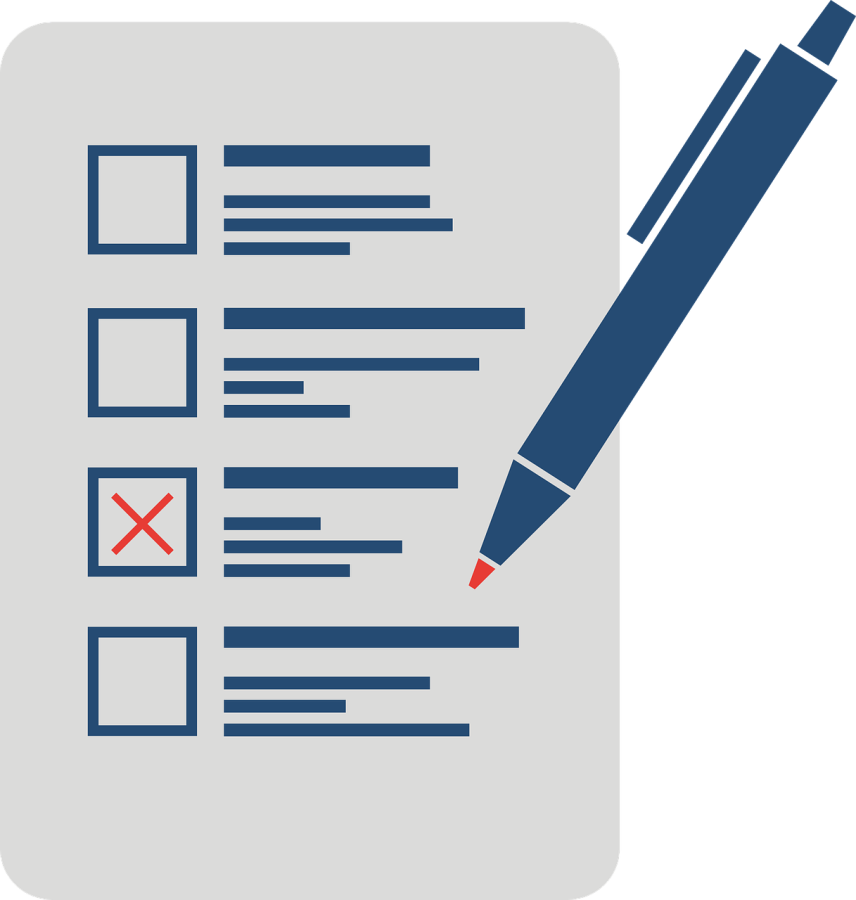 During the March 3 election, voters will decide on Measure E, a legislative bill that would bring $650 million of locally controlled funds to the schools in the Los Rios Community College District.

The objective of Measure E is for the funds to go towards improving campus facilities, in order to ensure student success in the future.

“Our goal, not only with Measure E, but any time we upgrade our facilities, is to increase student success,” said  Public Information Officer Kristie West at Cosumnes River College. “Students learn better when they are in updated facilities.”

About one-third of the district’s facilities are more than 40 years old, said Los Rios Chancellor Brian King for the Sacramento Bee. This also is a reason why facilities want to be upgraded.

This would see upgrades to facilities on the main CRC campus, as well as the Elk Grove Center.

West said that if approved, the improvements to facilities that are being planned include modernizing classrooms and student service facilities. As well as rebuilding the library, the business social science building, modernizing the performing arts building, and providing additional classroom space in areas like the library.

This process can be lengthy, and as a result, these projects will not be done any time soon, said West.

“It usually takes two to three years for all the planning to occur,” said West. “I don’t honestly anticipate a leveling of the library for three to five years.”

Despite this, West wants students to know that although these upgrades to facilities will not impact them now, anticipating that they move on from CRC, they are aware that it will help the education of future students.

Generally, students were surprised, but happy to hear about Measure E, as they were not aware of it, as well as the amount of money that it would bring in.

“More buildings would definitely help,” said Katie Lewis, a 19-year-old nursing major. “It would be more hands-on for the students.”

Matthew Woolington, an 18-year-old nursing major, says that these new facility upgrades will be beneficial for students

“I’m excited to see what they do with the new building that’s being finished right now, so for more buildings to be built on campus, that would be great,” said Woolington.

“This will impact students down the road and create a better college overall for students in the future,” said West.