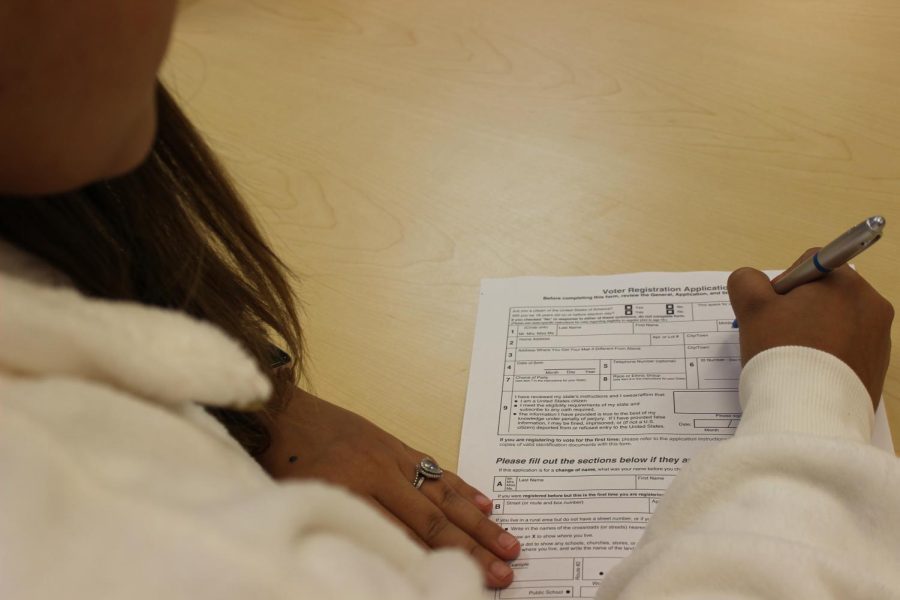 Citizens will be able to register to vote and cast a provisional ballot the same day during the next presidential primary and election. Gov. Gavin Newsom signed Senate Bill 72 in "hopes of expanding access to the ballot box."

Senate Bill 72 will allow voters to register at all polling places on Election Day for both local and national elections.

The bill was authored by State Senator Thomas J. Umberg of Santa Clara and will give unregistered voters the chance to register or cast a provisional ballot at all offices and polling places within two weeks of the election, according to the official webpage for the bill.

“Voting is the foundation of our democracy,” said Newsom in an official statement on Oct. 8. “It is critical that we expand access to the ballot box for all eligible voters, while strengthening the integrity of our elections.”

Previously, this registration was only required of election officials at their main office while being optional at other locations, according to the Office of the Governor’s website. With the signing of the bill, California will now join 11 other states and the District of Columbia in making Election Day registration available at all polling places.

In addition to expanding on ballot access, he also signed bills regarding campaign accountability and strengthening local elections.

There are over five million unregistered voters in California, according to a report from the Office of the California Secretary of State on Feb. 10.

These unregistered voters are disproportionately younger, lower income and people of color, according to information collected from surveys on the Public Policy Institute of California’s website.

“I think one of the main reasons for this is the locations of the polling places,” said 18-year-old undeclared major Jenni Sakakura. “There is often only one place to go, and it really puts people off of registering.”

Huffman said she wasn’t completely sure whether or not the bill would impact the statistics. She said that while this may bring in new voters, they would still need to figure out where to go and be ready to spend some time at the booth.

“I might mention it to some people I know who aren’t registered yet,” said 19-year-old nursing major Catherine Vang. “Ultimately, though, whether they want to vote or not is going to be up to them.”

Huffman said that while unregistered voters should take advantage of the changes made by the bill, a better idea would be for them to register early.

You can register  to vote online at https://registertovote.ca.gov/.